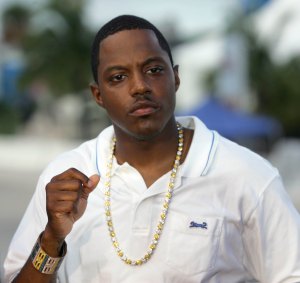 Mason Betha. He’s the same guy who still can’t decide whether he wants to be a preacher or a rapper. He’s also the same one who could not save his own marriage (even with the help from his relationship book), but this is the same man who claims he could have saved Michael Jackson.

Not saying he wouldn’t have been able to…

… but you see what I’m saying.

People from his church are saying that Pastor Ma$e’s new plan is to spread the word to hip-hop lovers, and this was a plan that all started with the late Michael Jackson, according to TMZ. He believes that if he were still alive he would have been able to save him.

Do you believe he would have been able to save the King of Pop?