Ma$e Bans Wife From Pulpit Due to Drinking, Hypocrisy
POSTED BY WLAS May 23rd, 2014 0 COMMENTS 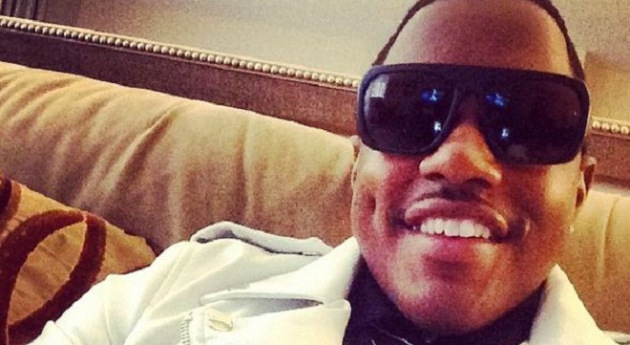 Rapper and pastor Mason Betha, better known as Ma$e, is dealing with domestic and church issues at the same time. 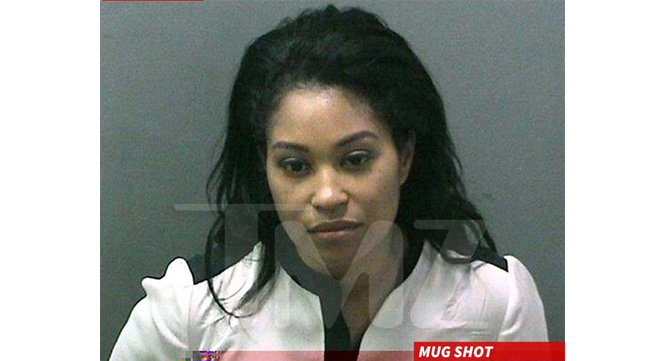 It seems he’s taken action against his wife, who’s also a minister at the church, and removed her from the pulpit. It seems she’s a hypocrite because of her drinking problem, among other things.

Here’s what TMZ is reporting:

Mase is now blocking Twyla Betha from spreading the gospel on their pulpit … all because she was busted for DUI and pled guilty last month. She blew a .14 … nearly twice the legal limit.

Mase apparently thinks drunk driving is blasphemy … so he told Twyla to get flocked. And, we’re told the church elders and parishioners think Twyla is a hypocrite because she preached that drunkenness is a sin … which she committed, so they’re down with the ban.