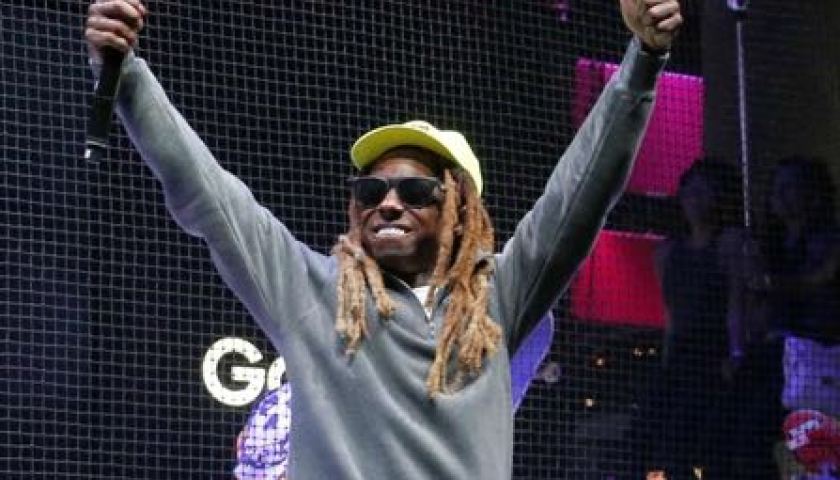 LOS ANGELES (AP) — High Times says it is “awaiting an explanation” from Lil Wayne’s representatives after the rapper’s performance at its Cannabis Cup event in Southern California.

The magazine says in a statement released Sunday that Wayne was “contractually committed to performing for an hour” at the Medical Cannabis Concentrates Cup on Saturday night, but left the stage after just four songs. The statement says the move was “in total disregard for his fans.”

Wayne was billed as the headliner of the three-day event in San Bernardino, California. The rapper promoted the event on his social media accounts last week.

A publicist for the entertainer didn’t immediately respond to a request for comment from The Associated Press on Sunday.