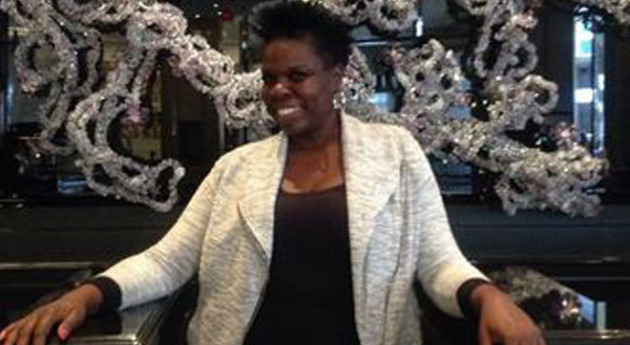 The haters have spoken and Leslie Jones is hitting back at those who have a problem with her being in the upcoming “Ghostbusters” remake.

The criticism of Jones’ being cast as black Ghostbuster Patty Tolan ignited social media as trolls labeled her character a “coon,” a racial slur often used by black people to imply that another black person is “shucking and jiving” or “cooning” for white people.

According to reports, the character is described as a New York City subway worker who becomes a new member of the Ghostbusters team after discovering the main supernatural threat that endangers the world.

Taking to Twitter, Jones fired back at her critics as she told the detractors to lighten up and simply enjoy the “Ghostbusters” remake for the entertainment it is. In addition, the “Saturday Night Live” star used her response to provide some food for thought, asking, “Why can’t a regular person be a ghostbuster?” while pointing out that “Regular people save the world everyday.”

Jones’ role as the only Ghostbuster who is not a scientist came amid director Paul Feig taking a cue from original “Ghostbusters” movie director Ivan Reitman, who put Ernie Hudson in the classic 1984 supernatural comedy as the only black ghostbuster.

The “Ghostbusters” remake is set to arrive in theaters on July 15. Scroll below to see Jones’ tweets to her critics and also weigh in on her response and the character she will play. 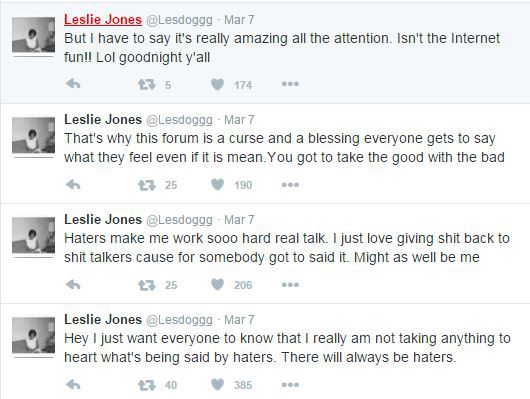