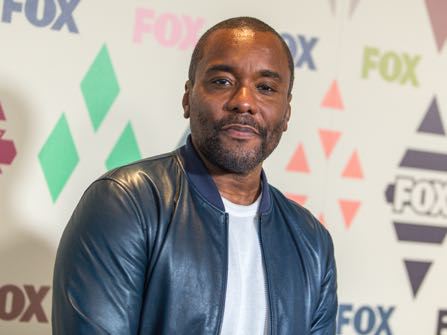 Producer Lee Daniels sat down with the hosts of daytime talk show, ‘The Real’ to discuss his new, highly anticipated project, ‘Star.’

Daniels goes on to explain that he feels America is in a civil war, and he refuses to ’embrace’ racism.

Ignorance is bliss, as they say. Take a look: