LeBron Moves On to Los Angeles, Thanks Cavs Fans for the Past Four Years
POSTED BY WLAS July 2nd, 2018 0 COMMENTS 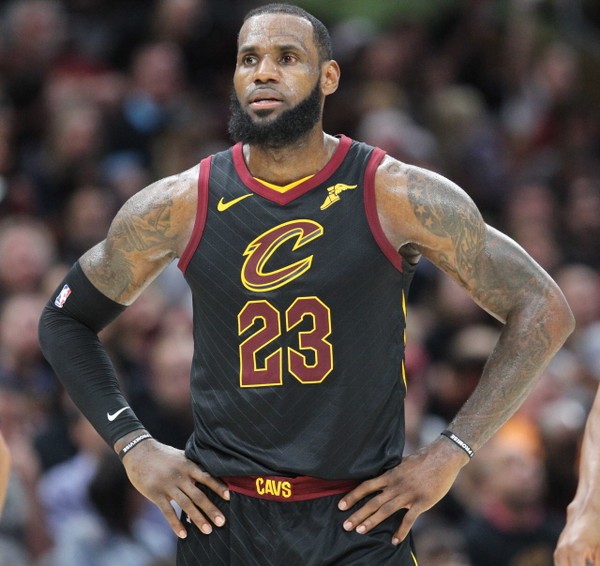 The Akron native is now a two-time former Cleveland Cavalier, as he chose to sign with the Los Angeles Lakers on Sunday night.

The move is a seismic shift in the landscape of the NBA, one that makes the Lakers an immediate contender for a playoff spot in the Western Conference at the very least. But it also means Cleveland is bereft once more, searching for an identity in a post-LeBron world for the second time in less than a decade.

Shortly after Klutch Sports announced his decision to the world, James posted to his Instagram story thanking Cavaliers fans for their support with a photo from the 2016 NBA championship.

“Thank you Northeast Ohio for an incredible four seasons,” James posted on Sunday night. “This will always be home.”