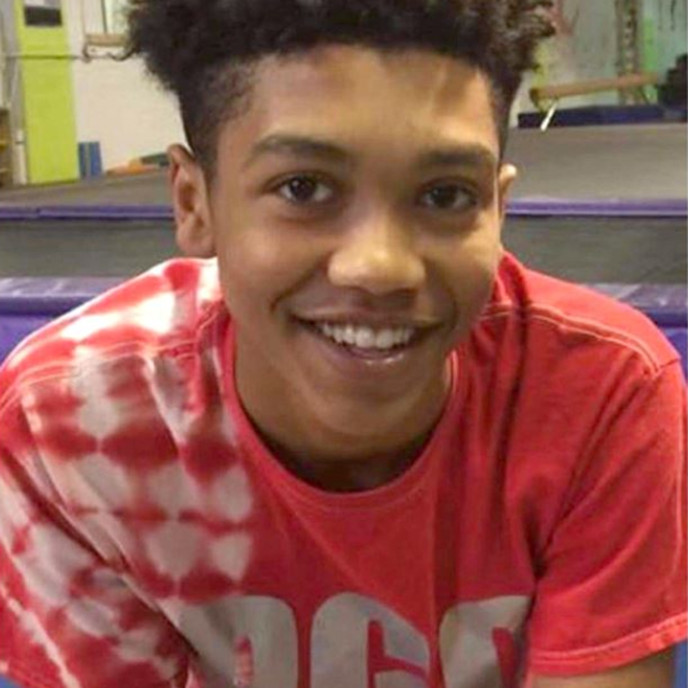 EAST PITTSBURGH, Pa. (AP) — A lawyer for the family of a 17-year-old fatally shot by a Pennsylvania police officer seconds after he fled a traffic stop says the boy did not pose a threat.

Police on Tuesday night stopped the car Rose was riding as part of an investigation into an earlier shooting. Rose and another passenger ran from the car as an officer took the driver into custody.

A video of the shooting was posted to Facebook by a bystander.

City officials say the officer was sworn in just hours earlier but had been with the department for two weeks and had eight years of law enforcement experience.