Lamar Odom Claims He Was Drunk In Embarrassing Rap Video, Not High On Drugs
POSTED BY WLAS November 27th, 2013 0 COMMENTS 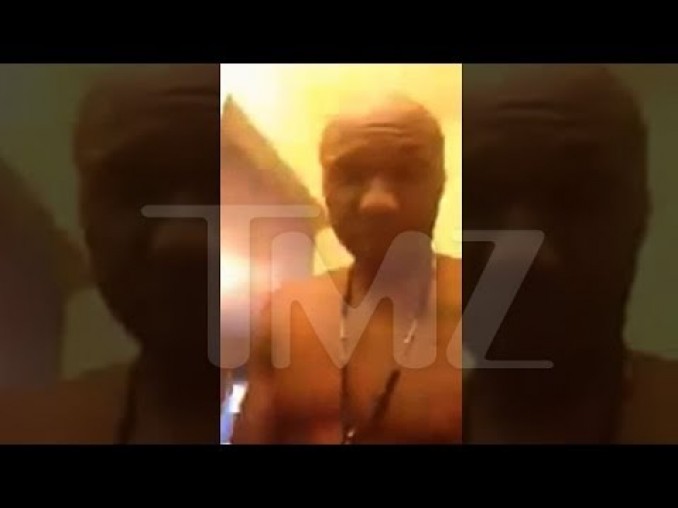