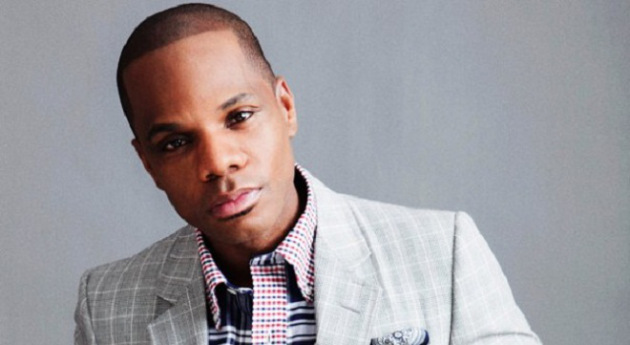 Kirk Franklin is weighing in on Creflo Dollar’s campaign to raise money to purchase a Gulfstream G-650 jet , which is valued at $65 million. And he is not happy with the megachurch pastor.

In Franklin’s eyes, it’s “a shortage of character” when more attention is paid to a luxury private jet when there are folks around the world who are suffering.

Franklin’s comments come amid the backlash Dollar has received for his campaign. In a video message last week, Dollar stated that he needed a new jet to spread the gospel.

“If all of our existing partners were to sow $300 each, from all over the world, we’d be able to acquire this jet in a very, very short period of time,” said Rick Hayes, project manager.

Despite the effort, CBN News.com reports that Dollar has stopped seeking donations for the campaign.

According to the televangelist’s publicist, Juda Engelmayer, “There is no campaign for a jet.”

Engelmayer goes on to say that Dollar is taking commercial flights and the suspended fundraiser “is not representative” of what Creflo Dollar stands for.

But for Franklin, it goes beyond the asking of money, and into the heart. It’s not about laws, but rather about how to bring morality into the choices we make.