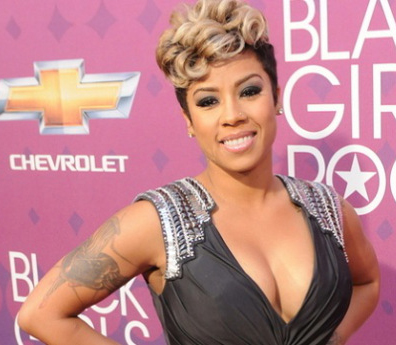 It’s over for Keyshia Cole and “Boobie.”

The R&B star has separated from her basketball player husband Daniel Gibson after less than three years of marriage. Keyshia confirmed the split during a radio interview Thursday morning, when asked about rumors suggesting they had parted ways.

She responded, “We co-parent… He’s a great father… We good.”

Speculation about the status of the couple’s relationship first surfaced online earlier this year after Cole took to her Twitter and Instagram pages to vent about her love life.