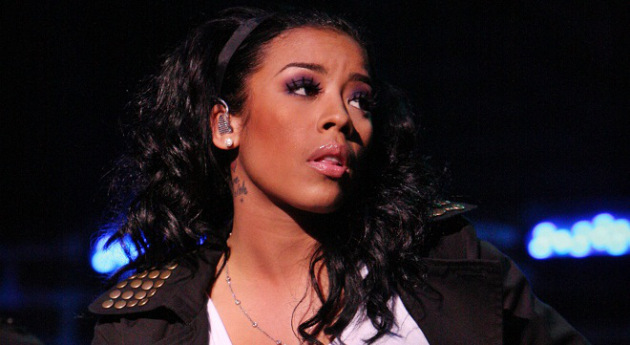 Keyshia Cole is a free woman after she spent a little time in lockup yesterday for allegedly attacking a woman in Birdman’s condo.

The “Heaven Sent” singer was in for a rather unpleasant surprise when she showed up at Birdman’s West Los Angeles home around 5 a.m. on Friday. TMZ.com reports that she thought it would be cute to do a pop-up because she’s rumored to be dating the Cash Money CEO.

When she walked into Bridman’s place, she went off when she found another woman was already there. According to insiders, Keyshia attacked the unidentified guest; she must really have been trying to mess up her perceived rival because the siren is said to have left scratches all over the woman’s face.

Cops hauled Keyshia off to jail when they arrived at the scene, arresting her for battery and her reckless driving warrant. She didn’t stay behind bars for long as she was released on $46,000 bail.

Neither Keyshia nor her people have spoken out on the arrest at this time, and there’s no word on when she may be due in court at this time.