Kevin Hart Responds To Katt Williams’ Comments About How He Got Ahead In Hollywood, Williams Arrested Again [PHOTO]
POSTED BY WLAS March 1st, 2016 0 COMMENTS 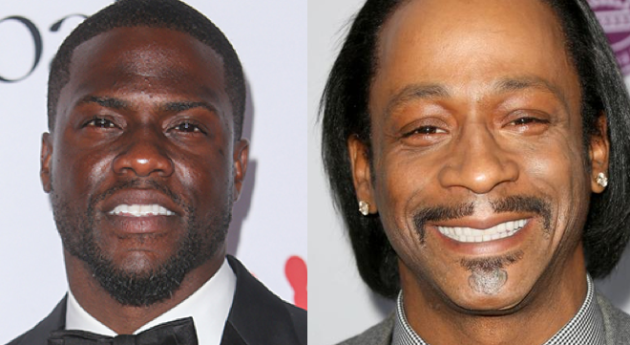 At the end of a recent standup gig, Katt Williams spent a considerable amount of time coming for fellow comedian Kevin Hart.

“I’ve already proven that if the best they got in comedy is Kevin Hart — don’t you boo a Black man working hard, baby,” he said as the crowd started to boo. “Even if that n****’s a puppet, it’s not his fault. We don’t get mad. Just because I’m better than some Black dudes, doesn’t mean I’m better than no Black dudes. I’m saying if you want to be mad at Kermit The Frog, don’t be mad at Kermit The Frog, be mad at Jim Henson. Don’t say, ‘F**k Donald Duck’ when you really mean, ‘F**k Walt Disney.’”

He continued, “I don’t care nothin’ ‘bout that happens to Kevin, I just wish him the best. I just know that that’s somebody’s hand is stuck up that baby, you understand? Oh, we’re a puppet show, boo boo. Please believe it. You’re looking at the only n**** that ain’t.”

Katt then stepped up the shade, suggesting Kevin has been on someone’s casting couch.

“So, since I’ve already officially proven to myself that I really am who Richard Pryor passed his torch to, and that I was able to do it without letting a man suck my d**k, or sucking a man’s d**k. I walked in with a virgin a**hole, I walked out with a virgin a**hole. I got the same soul today that I had when I did Pimp Chronicles all the way right here to the end of Pimp Chronicles.” 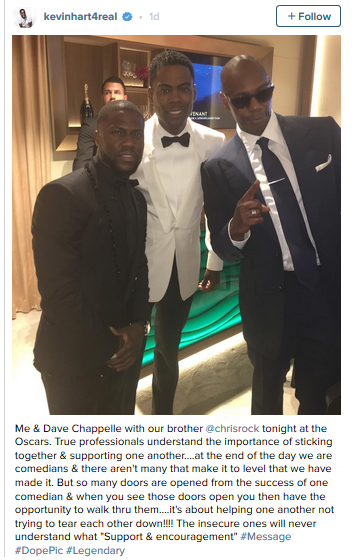 Soon after the video surfaced came word that Williams has been arrested again, this time over an alleged altercation with a pool store clerk in Gainsville, Ga., as first reported by TMZ. They say that the situation escalated which led to Williams first throwing something at the clerk and then assaulting him. Sigh. 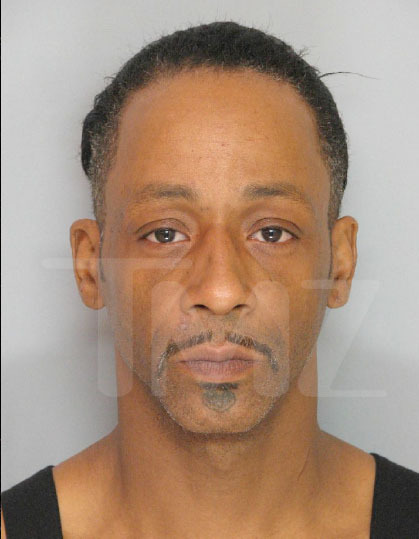