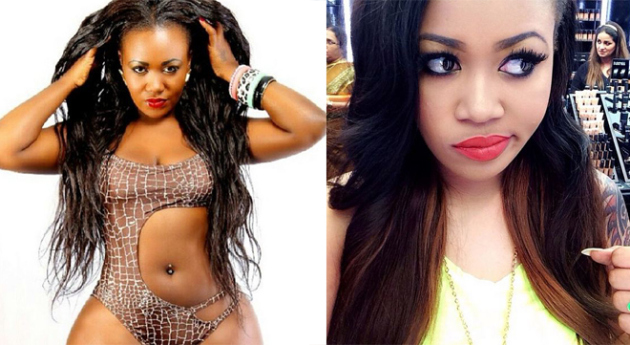 Vera Sidika may not be well-known in America but folks in Kenya are well-aware of the aspiring singer and her noticeable backside. So much so that she has been labeled as Kenya’s answer to Kim Kardashian. 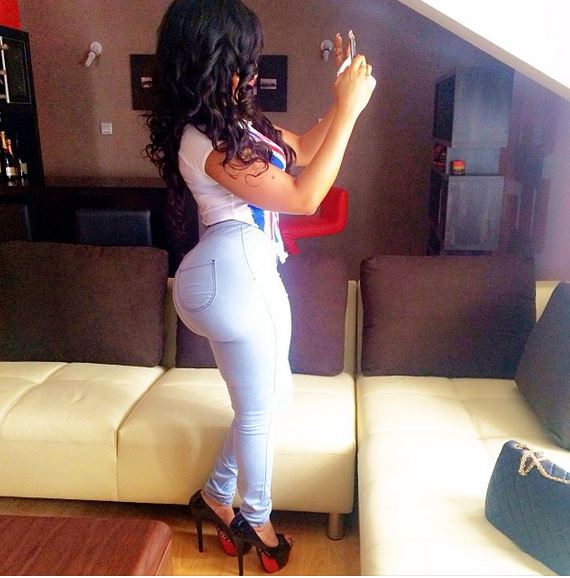 And like Kim, Sidika has people talking. According to pagesix.com, the socialite ignited a strong backlash Friday when she appeared on Kenya’s “#TheTrend.” During her appearance, Sidika, who’s been adored for her curves, told the show’s host that she spent hundreds of thousands of dollars on skin-lightening treatments.

Despite it being dangerous, skin lightening has gained popularity in Africa, with women going to makeshift clinics to get work done. The BBC notes that Kenyan men prefer their women lighter or “yellow, yellow,” as opposed to darker or “tinted” women. 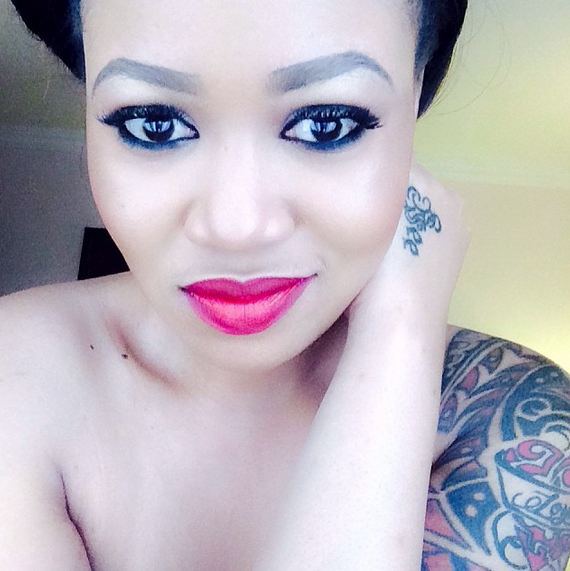 “Looking good is my business,” Sidika said on “#TheTrend.” “My body is my business, nobody else’s but mine.” The 24-year-old model went on to reveal that she was motivated by her idols to lighten her skin, saying “Nicki Minaj and Rihanna did it. You just have to do it the right way.”

Within hours after Sidika’s interview, reaction from viewers came via social media. Twitter users were not shy about their feelings as they called the socialite out for low self-esteem and suggested that she put herself at risk, since bleaching has neither been tested nor regulated.