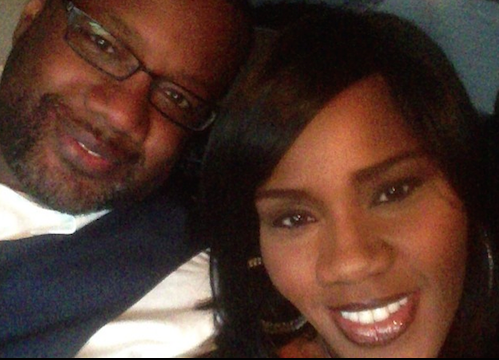 You’ve heard of Shark Week but this must be Divorce Week as several longtime, high-profile couples have made the decision to un-wed. The latest – singer/reality star Kelly Price, who announced that her 23-year marriage to husband/manager Jeffrey Rolle was over. The couple have two children, Jeffrey Jr., 23 and Jonia, 22.

Prine told AlwaysAlist.com that the two had simply grown apart over the years but that their divorce was amicable.

“After the untimely death of my sister last year, it weighed on me heavily that this was something we needed to do,” Price said. “I ultimately made the decision to live the best life I can. I ended things because I didn’t want to compromise what true happiness was anymore. There are no hard feelings and I will love Jeff until the day I die!”

The seven-time Grammy nominee, known for the hits “Friend Of Mine” and “You Should Have Told Me” as well as writing hits for other artists was a controversial figure on “R&B Divas: Los Angeles where she developed a reputation as somewhat of a controlling mean girl. She left the show after one season. Whitney Houston’s last public singing appearance was at an event Price hosted in L.A.

According to AlwaysAList.com, Price is expected to release Pt 2 of her Sing, Pray, Love album trilogy next year. It will be called Pray and will features music related to the emotions surrounding her divorce.

Check out Kelly and Jeffrey in happier times: 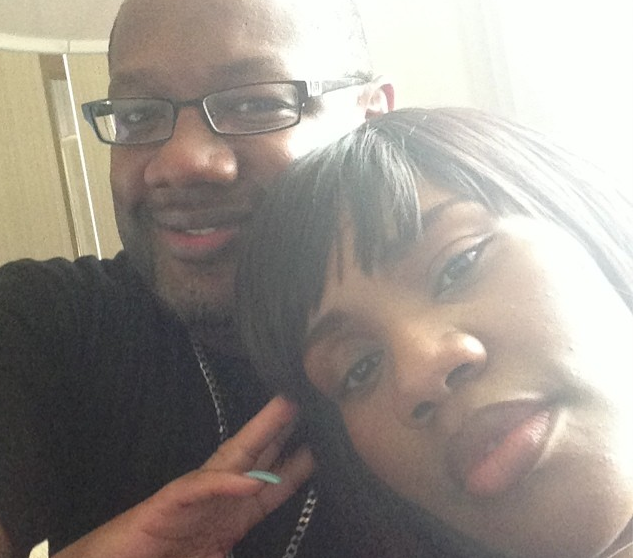