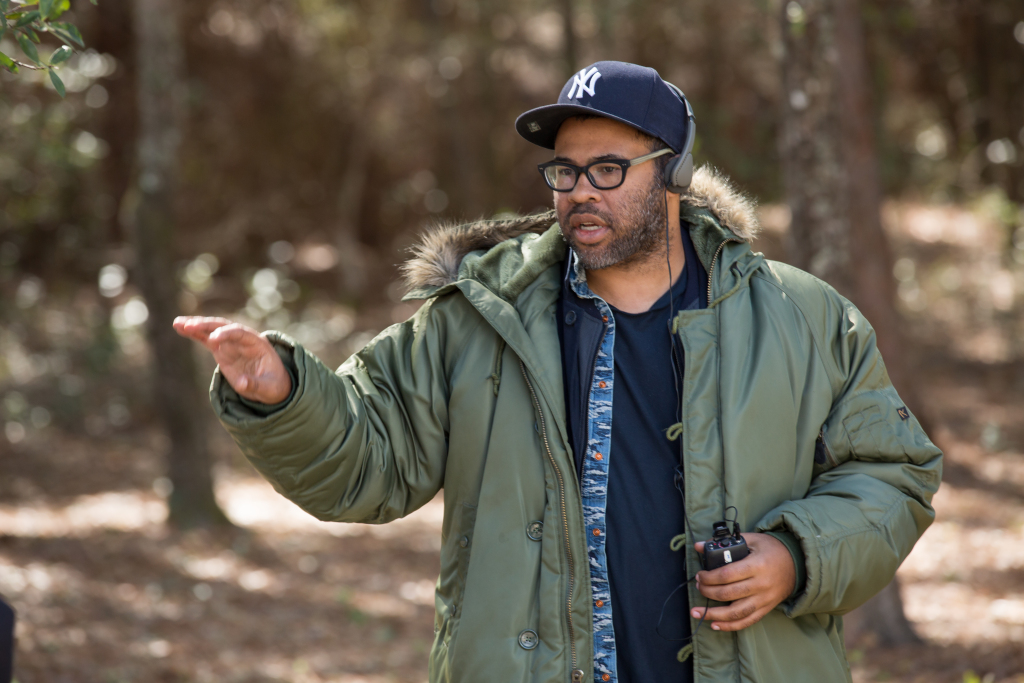 Director Jordan Peele has become the first black writer-director to gross more than $100 million with his debut film “Get Out.” The Universal and Blumhouse pic is on track to reach a $154 million global box office, per TheWrap.

With its relatively unknown cast, “Get Out” has become a smash hit for Universal and Blumhouse, with its $4.5 million budget. It was expected to make $24 million during opening weekend. Instead, “Get Out” ended up beating that projection in both its first and second weekends, posting a $34 million opening before dropping off to $28 million in week two.

In a recent interview on NPR’s “Fresh Air” with host Terry Gross, Peele said he got the inspiration for “Get Out” from the racial isolation he felt when filling out the paperwork that came with standardized tests in elementary school.

“I’d been taught from an early age that I was in the other category on the standardized tests. You know, I had to go down the checklist — Caucasian, African American, Latino, Asian-Pacific Islander, and then, you know, at the bottom is other. So, you know, very early on I was taught, in a way, that I was somehow this anomaly. And, you know, it’s hard. I might be too close to it to really be able to tell you how all of that went into the movie. But it very clearly did. It very clearly did,” he said.