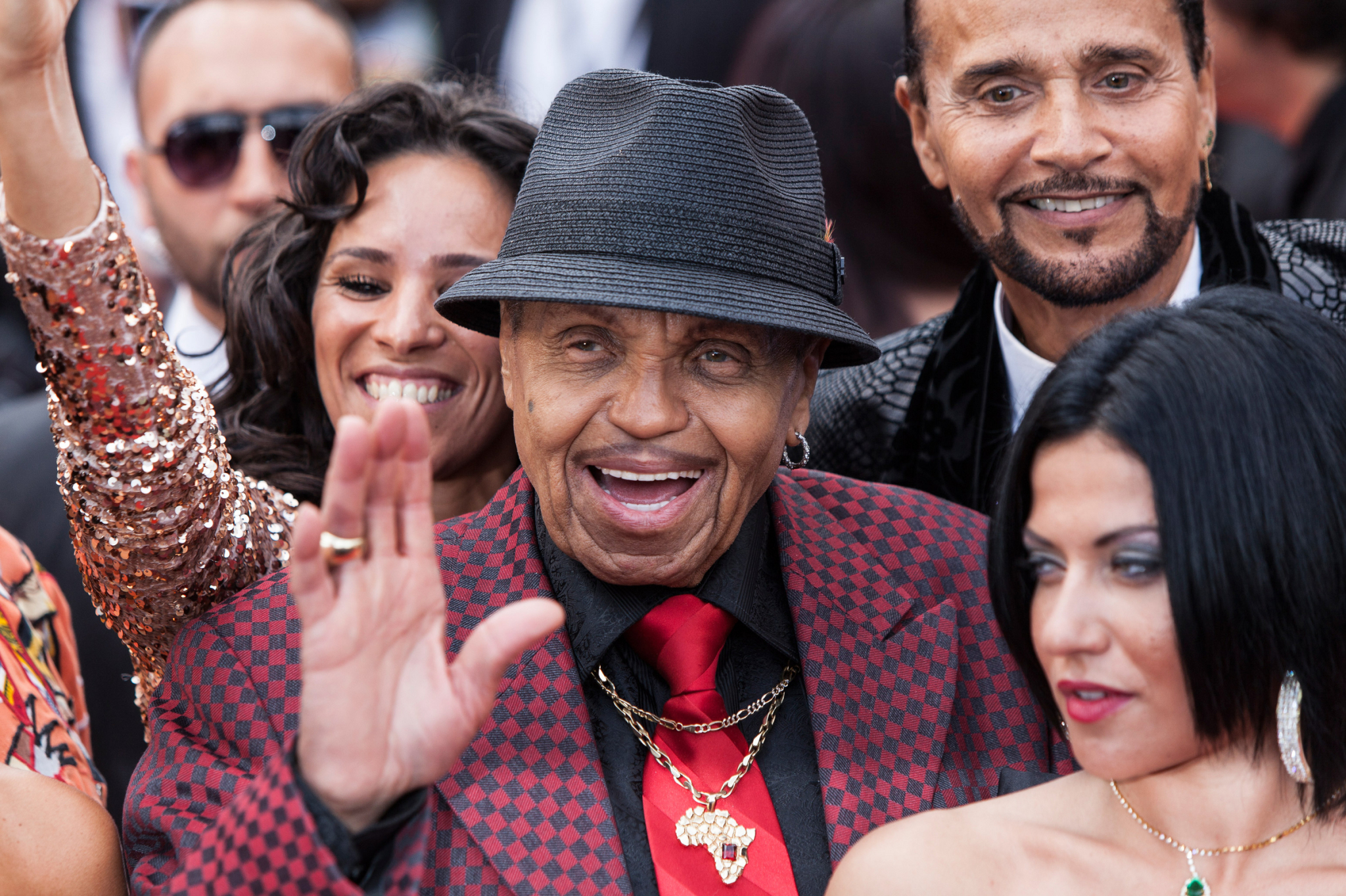 NEW YORK (AP) — Joseph Jackson, the strong, fearsome patriarch of the musical Jackson family, has died, according to a person close to the family.

The person, who spoke on the condition of anonymity because the person was not allowed to discuss the topic publicly, told The Associated Press on Wednesday that he died but had no additional information. He was 89.

The stage dad of Michael Jackson, Janet Jackson and their talented siblings took his family from poverty in Gary, Indiana, and launched a musical dynasty.

Five of his boys — Michael, Jermaine, Marlon, Tito and Jackie — made the clan an instant sensation with the arrival of the Jackson 5 in 1969.

Over the following decades, millions would listen to recordings by the Jacksons, and Michael would become one of the most popular entertainers in history before his death in 2009.