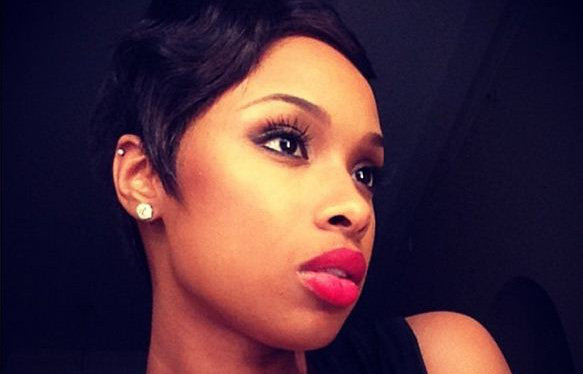 It looks like Jennifer Hudson is closer than ever to playing Aretha Franklin on the big screen.

According to The Wrap, Straight Outta Compton producer Scott Bernstein is developing the film, and J-Hud’s people have confirmed that the two parties have been in talks about the project.

If Hudson signs on, she’ll play the Queen of Soul during her rise to fame in the 1960s and 1970s. Some of the drama will also come from her relationship with Ted White, who was Franklin’s first husband and subjected her to domestic abuse.

With Bernstein coming off of his Straight Outta Compton success, it’s possible that the Franklin biopic will now move forward at a much quicker pace – striking while the iron is hot.

Halle Berry had been in talks to play Franklin, but reportedly turned down the role. Denzel Washington is rumored to be on the short list for Aretha’s father Rev. C.L. Franklin.

Hudson most recently appeared in a recurring role on Fox’s Empire and just completed work in the new Spike Lee joint, Chiraq.