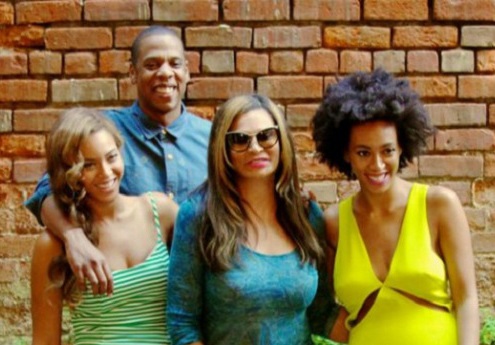 Are fans growing tired of Jay Z and Beyoncé? If ticket sales for their “On the Run” joint tour are any indication, this could be the case.

According to RadarOnline, the outing is not a must see for Jay and Bey supporters as Ticketmaster reveals less that ticket sales are not what they should be. An industry insider tells the site that drama in the power couple’s personal lives is having a negative affect on their tour, in addition to a lack of airplay on the radio.

RadarOnline referenced the leading ticket sales distributor, which stated that tens of thousands of tickets are still available for the “On the Run” concert in Miami on July 25, as well as Atlanta on July 15 and New Jersey on July 12.

“Beyonce’s album had a big first month with ‘Drunk in Love’, but the last several singles have tanked on the charts,” the insider told Radar. “If you’re launching a stadium tour, you have to have airplay, and she’s had no hits lately on the radio.”

The struggles of the “On the Run” tour come months after Jay Z and Beyoncé announced the joint trek in April. Anticipation for the tour was soon overshadowed after a leaked video surfaced of Beyonce’s sister, Solange Knowles, punching and kicking Jay Z in an elevator at The Standard hotel while Beyoncé looked on.

“It’s overload. The public has been left with a sour taste in their mouth because of the elevator fight and all the information that leaked about Jay and B’s relationship afterward,” the source said.

Another source offered a more obvious take on Jay and Beyonce’s relationship by previously telling Radar, “To the public, Beyoncé and Jay Z appear to have it all. But behind close doors, they’re not as happy as people think they are,”

Jay Z and Beyonce’s “On the Run” is scheduled for 17 stadium dates in the US and Canada.