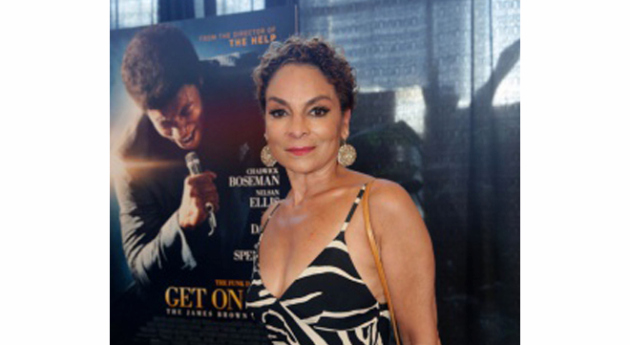 Ladies and gentlemen. We have a new member of the “I Owe the IRS” club.

Guy’s IRS ordeal comes years after she filed for bankruptcy in 2009. Court documents note claims from the 52-year-old actress that her ex-husband Terrence Duckett left her with an excessive amount of debt from their divorce that same year. In addition, Guy was forced to file for bankruptcy in light of the debt the couple incurred during their 11-year marriage.

At the time, the entertainer claimed to owe $123,503.64 in back taxes, reports thejasminebrand, which added that the IRS has threatened to seize Guy’s property and assets if she doesn’t pay back her debt.