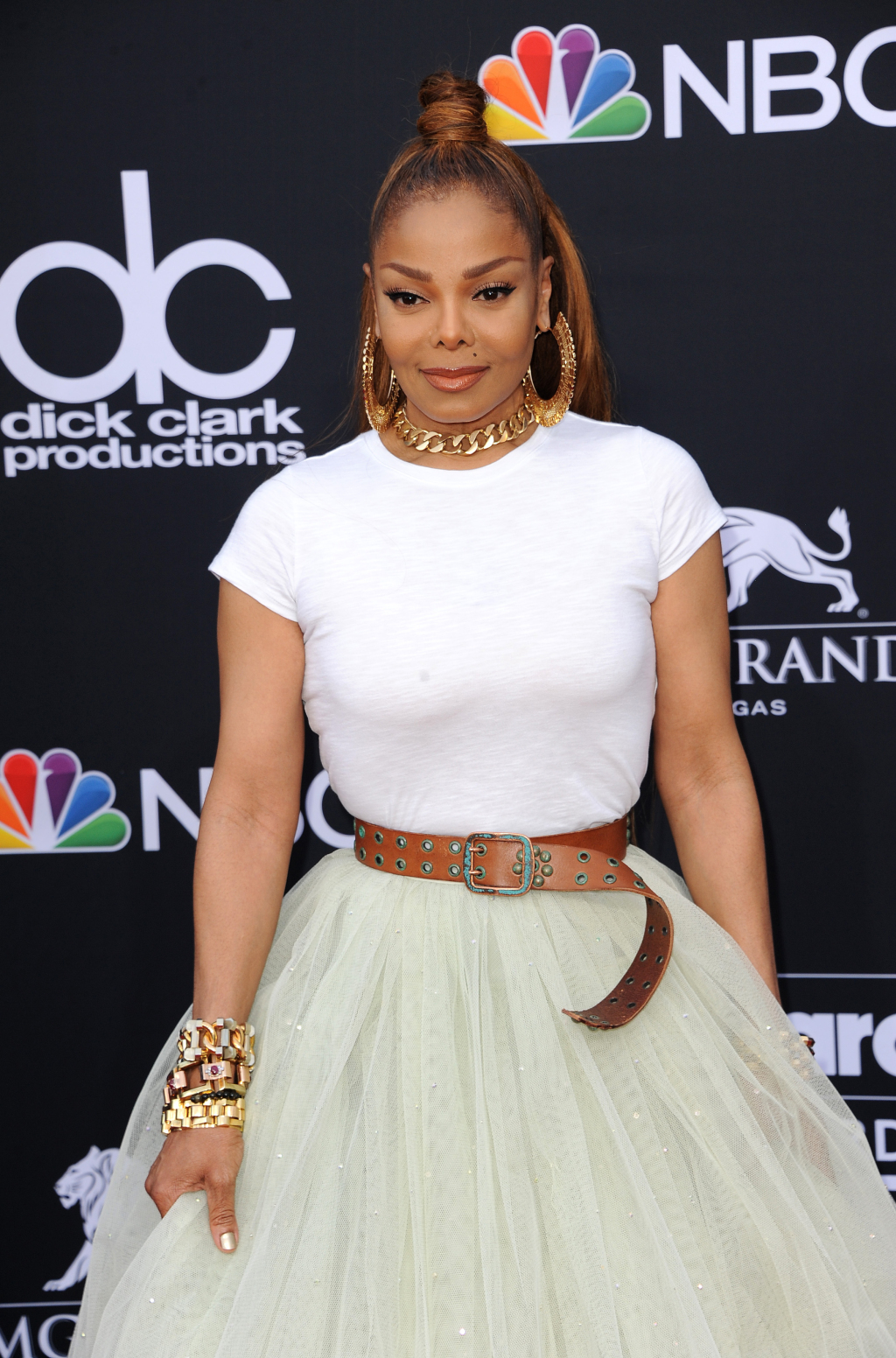 Even Janet Jackson isn’t immune to problems with her baby daddy. While her estranged husband, Wissam Al-Mana was in Los Angeles visiting with their son, Eissa, Jackson called police to do a welfare check on him, reportedly because a nanny reported some troubling behavior on Al-Mana’s part. Al-Mana and the child were at Malibu’s Nobu Hotel. TMZ first reported on the story.

“Deputies were there [and] called to the scene. They decided the child was okay and they left,” the spokesperson told PEOPLE.

Jackson, 52, was not at the hotel at the time, authorities confirmed.

The pop star’s brother Randy Jackson told Entertainment Tonight — which first reported the news on Sunday — that Jackson was concerned after their nanny grew “terrified” by Al Mana’s behavior and “locked herself in a bathroom, so she could contact Janet.”