Janet Jackson And Hubby Get Charitable For The Holidays [PHOTOS]
POSTED BY WLAS December 22nd, 2014 0 COMMENTS 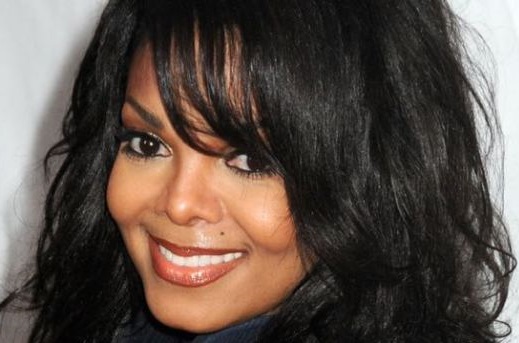 We don’t see Janet Jackson too much these days so when we do, we’re just happy to see what she’s up to. Apparently, its charity work. She posted pics to her Facebook page of she and hubby Wissam Al-Mana, her billionaire hubby if you’ve forgotten, at a refugee camp in the Middle East, where Jackson now lives.

Jackson and Al-Mana were photographed at The Zaatari Camp in Jordan. Her post said “Syria’s beautiful children. Their openness and love… so wonderful. Wissam and Janet.” 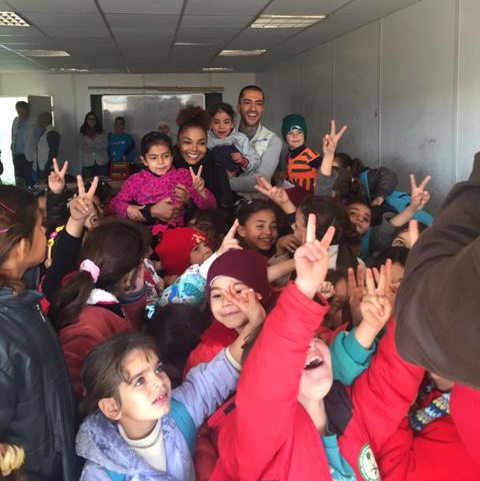 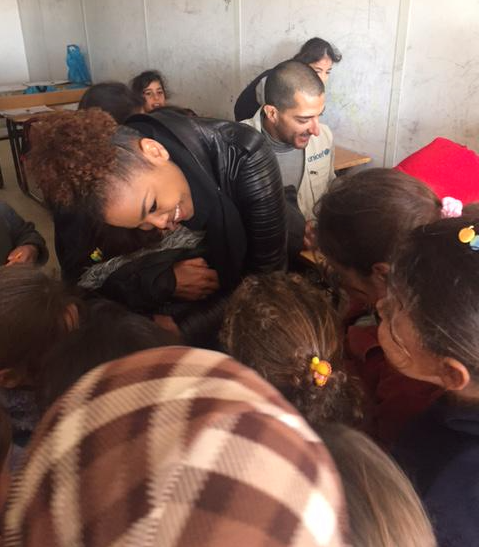 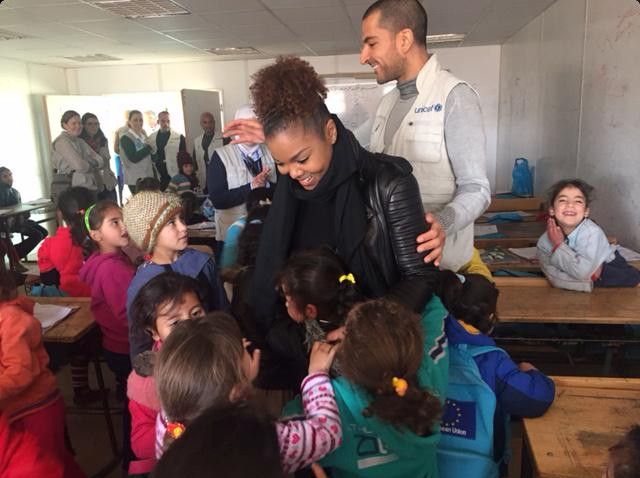 Hey Janet, we’re just happy you’re happy. And in a world where everyone knows everyone’s business, we just want to know the secret of how you managed to get married not once, but twice, without anybody knowing.

What do you think of this Jackson sighting?