Actress Ja’net Dubois, who entertained audiences for years as Wilona on the hit TV series Good Times has died. She was 74.

According to TMZ, Dubios was discovered by family members who said the actress died unexpectedly in her sleep overnight in her home.

Dubois’ history with Norman Lear productions, first on Good Times and later The Jeffersons, made her more than a household name with black audiences but white audiences as well. She famously sang the theme song for “The Jeffersons,” the classic “Movin’ On Up.” 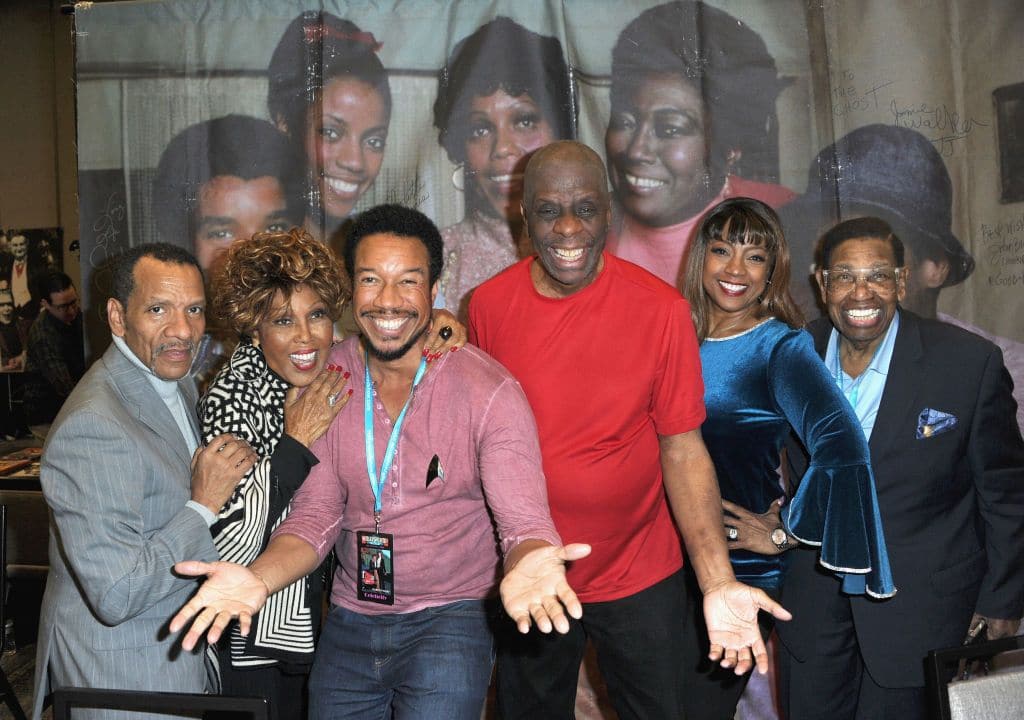 Just weeks ago she was joined by the living cast of Good Times at the 2020 Hollywood Show in Burbank, CA.

Dubios is survived by her three children.