Is Will Smith Planning To Bring Back ‘The Fresh Prince Of Bel-Air’?
POSTED BY WLAS August 15th, 2015 0 COMMENTS 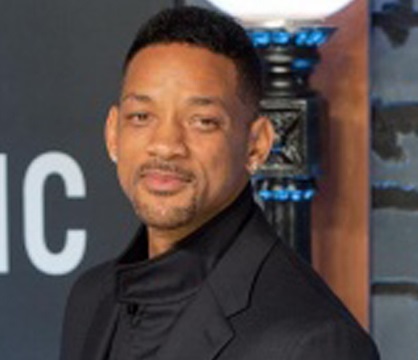 This has to be a joke.

Everyone used to be enthralled with the 90’s because of shows like The Fresh Prince of Bel-Air, Martin, and Family Matters. Guess which show is trying to make a comeback? According to TVLine, Will Smith’s production company Overbrook Entertainment, is in the very early stages of developing a present-day Fresh Prince of Bel-Air reboot.

The pitch is currently being finalized and Overbrook will try to shopping it around within the next couple of weeks. While this does sound promising, let’s not get our hopes up too much. There’s isn’t any word on whether the cast or Will Smith will reappear on the reboot. While the show will be a tad different, they hope to maintain the spirit of the original sitcom.

In the 90’s, the comedy laden sitcom ran for six seasons on NBC, and ended in 1996. Earlier this year, it was announced that Full House decided to make a triumphant return by continuing its series Fuller House on Netflix.

We’ll keep you posted on any further developments.