Is Sasha Obama Headed To Yale Or The University Of Michigan?
POSTED BY WLAS December 26th, 2018 0 COMMENTS 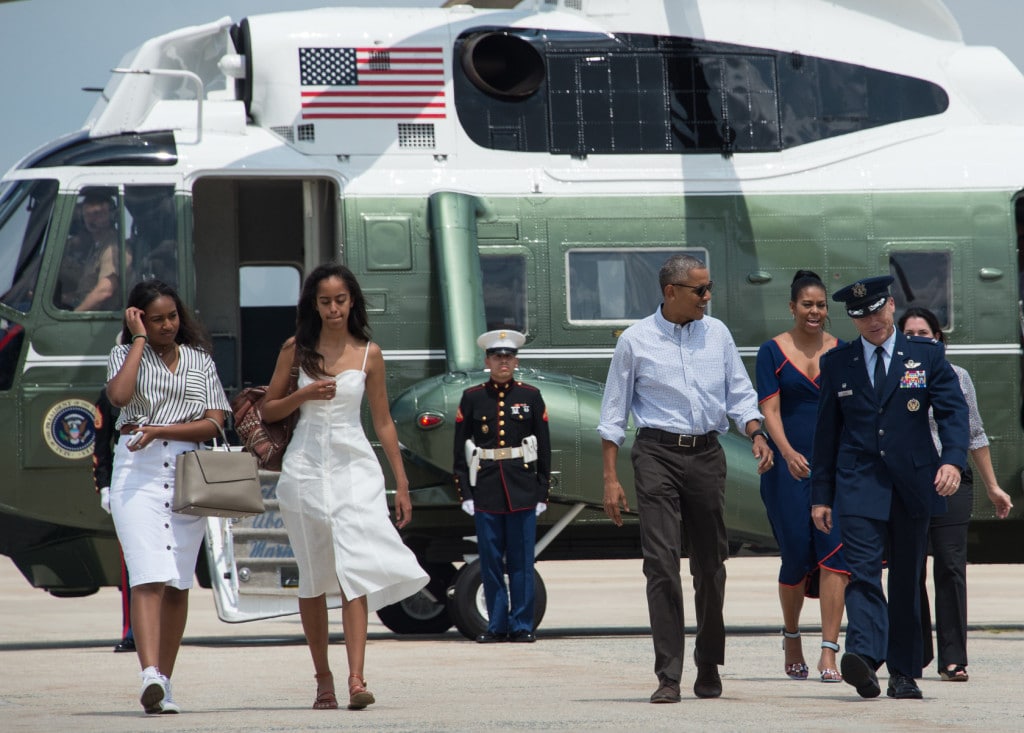 Sasha Obama is reportedly headed to the University of Michigan, Page Six reported after an Instagram post allegedly from her private account celebrated her acceptance to the school.

“So proud to say I’m going to college with my sisters!!” the youngest daughter of President Obama reportedly captioned a photo of herself and two friends.

Her post reportedly included the football stadium nicknamed “The Big House” and tagged the University of Michigan.

Sasha is set to graduate from Washington’s exclusive Sidwell Friends School in June.

Meanwhile, there are additional reports that claim the 17-year-old was also accepted into Yale University, and MTO News reports that Sasha allegedly received an early admission acceptance letter from the institution, as Yale was her first choice college.

In related news, Michelle Obama appeared on “The Tonight Show Starring Jimmy Fallon” Tuesday night and joked that her husband was motivated to seek a second term because he wanted their daughters under Secret Service guard in their teen years.

“He was like, ‘We’ve got to win because I don’t want those girls walking around,’” Obama recalled.