Is Bad Boy Diddy Finally Ready to Settle Down? The Ring Says It All
POSTED BY WLAS February 3rd, 2014 0 COMMENTS 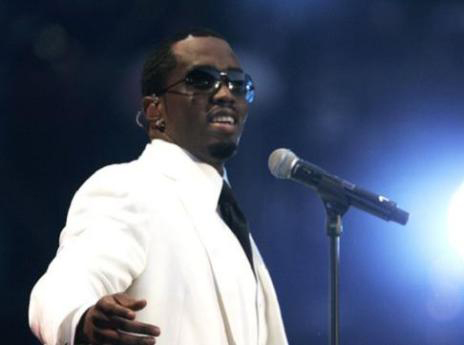 Did Sean “Diddy” Combs just pop the question to Cassie?

The 44-year-old entertainer posted the above Instagram pic of a diamond ring with the message, “Baby do you like it? I just want to get you wat you Like! I just wanna Mk you smile :)”

Singer Cassie Ventura, who has been dating Diddy since 2007, responded, “It’s perfect!” 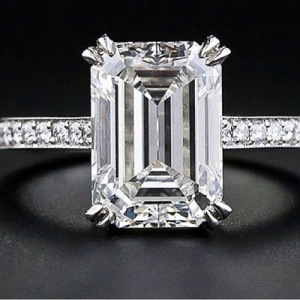 The 27-year-old New London, CT artist entered Diddy’s Bad Boy universe after he heard her Ryan Leslie-produced first single, “Me & U” in a club. She was signed to Leslie’s NextSelection Lifestyle Group at the time, which partnered with Bad Boy for the release of Cassie’s self-titled debut album in 2006.