International Success: Oprah Expands OWN To The UK
POSTED BY WLAS May 23rd, 2013 0 COMMENTS 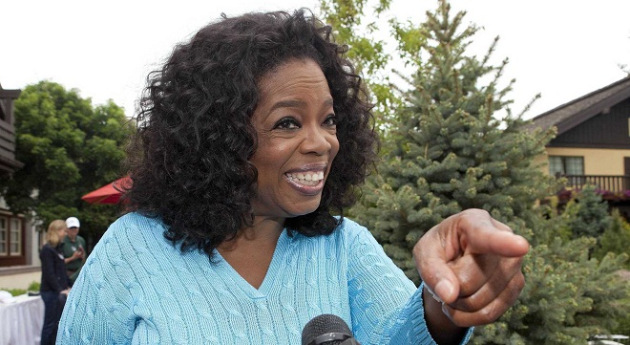