“How To Get Away With Murder” Breaks DVR Record In Debut
POSTED BY WLAS October 1st, 2014 0 COMMENTS 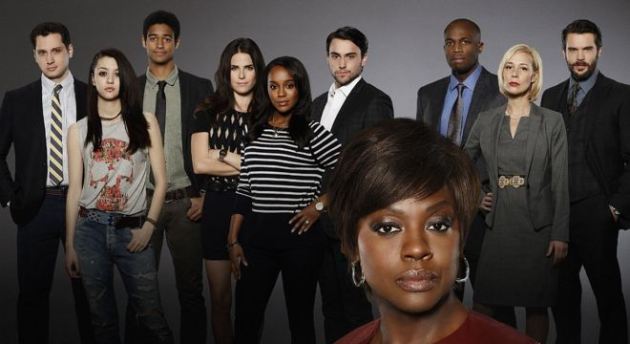 In addition to its strong season premiere last Thursday, ABC’s How to Get Away With Murder now holds the record for drawing the biggest DVR viewership increase in history, adding 6 million viewers to roughly 14 million from Thursday, according to the Hollywood Reporter.

The 6 million is based on Nielsen’s live-plus-3 ratings for premiere week (Live Plus looks at who watched shows on their DVRs within the following three days of the premiere premiere.)

The Shonda Rhimes-produced series starring Viola Davis soared to 20.3 million viewers and a 5.6 rating among adults 18-49. Not only do those gains top the growth of previous freshman demo champ Gotham, they eclipse its overall ratings as well.

Each fall has produced new time-shifting records as more and more viewers choose to watch broadcast series on their own timetable, but How to Get Away With Murder’s increase of 6 million blows all previous live-plus-3 improvements out of the water.

And it wasn’t just beating another series from last week. The stat tops the previous record, set in January, by NBC’s The Blacklist. In the key demo, only Big Four reigning champ “The Big Bang Theory” posted more growth in three days.

It’s more good news for ABC, which has managed to post two big premieres in both live and time-shifted viewing. Comedy Black-ish, with Tracee Ellis Ross, Anthony Anderson and Laurence Fishburne, which debuted to mixed reviews, jumped nearly 40 percent in the key demo.