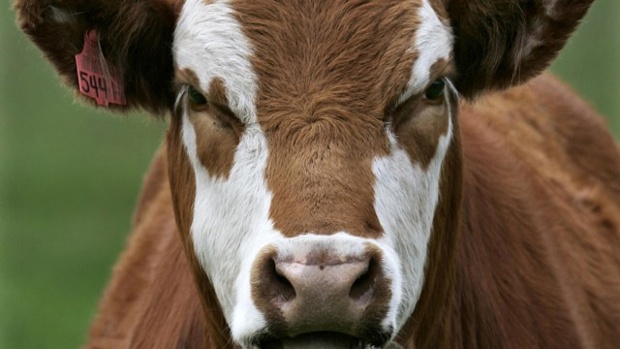 (CNN) —The U.S. House of Representatives on Wednesday threw its weight and pocketbook behind the federal investigation of a California slaughterhouse where CNN exposed issues surrounding one of the biggest meat recalls in years.

The latest congressional action authorizes $1 million in additional funding to “provide for a swift completion” of the U.S. Department of Agriculture’s probe into the Rancho Feeding Corporation.

Federal investigators have said they believe the Petaluma, California-based company bought diseased dairy cows and processed them when government inspectors weren’t there. After the cows were killed, employees would hide the warning signs of cancer by trimming off diseased parts, using a fake stamp of approval or even replacing the heads of sick cows with ones from healthy animals.

That all contributed to the February recall of nearly 9 million pounds of meat as well as a criminal investigation, according to sources familiar with the probe. A federal law enforcement source has told CNN that charges against Rancho’s former owners — the plant has since been sold — have been decided. But that decision has yet to become public.

And in the plant where it all went down, a government inspector and a Rancho foreman were involved in an inappropriate romance, according to documents obtained by CNN. A USDA spokesman said last month that the department “is conducting a thorough investigation into personnel issues related to this case.”

Yet Reps. Jared Huffman and Mike Thompson, two Democrats from California who spearheaded Wednesday’s action in the House, criticized what they characterized as the limited information federal investigators have so far provided in the case.

The extra $1 million funding “will help ensure that the inspector general, the office tasked with ensuring the integrity of USDA operations, has the support it needs from Congress to do its job and ensure that the food supply is safe,” according to a news release.

“Many of my ranching constituents are facing serious financial losses and they can’t get any information from (the) USDA about what happened,” said Huffman, whose district includes the now-defunct Rancho plant.

“We have more information from CNN than we have gotten from the (the) USDA — this is completely unacceptable.”