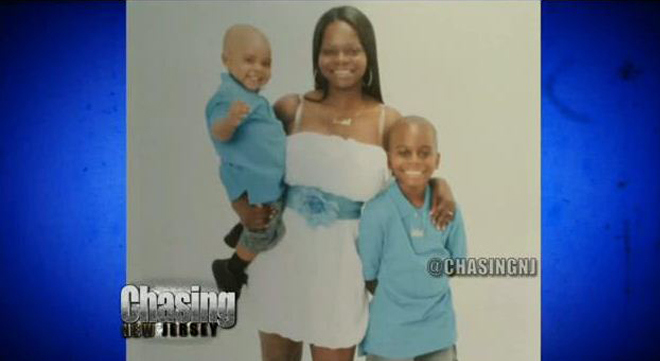 A single mom from Philadelphia didn’t know it was illegal to bring the gun she was legally licensed to carry in Philadelphia into New Jersey and as a result could face 11 years in prison.

Shaneen Allen was pulled over for a minor traffic offense and told the police about the gun and was arrested facing a mandatory three-year sentence.

After hearing about the case, most people thought there’s no way she would do time for an honest mistake. Well, yesterday she was in court and she can now face a maximum sentence of 11.5 years in prison. Ten years for possession of a weapon and another 18 months for possession of the bullets.

Allen’s attorney Evan Nappen discussed how a person with no prior offenses could end up spending a decade behind bars for being honest.

“New Jersey’s gun law is as unforgiving as a prosecutor or judge wants to make it. Either of those two, the judge or the prosecutor could have taken steps to relieve Shaneen from this situation, but it didn’t happen,” he said.

Nappen said that not only did the judge not dismiss the case, but the prosecutor will not allow her into a pretrial intervention to avoid jail time.

Now, Allen is left with no choice but to go forward to trial. She hopes that a jury will hear her case and won’t think that an honest mistake should cost her 11.5 years of her life.

“Shaneen Allen has no criminal background at all. She has no firearm disqualifiers at all. Listen if she did, she wouldn’t have gotten a license to carry from the city of Philadelphia,” Nappen explained.

The best offer that the prosecutor gave was a five-year plea bargain with no option for parole for 3.5 years.