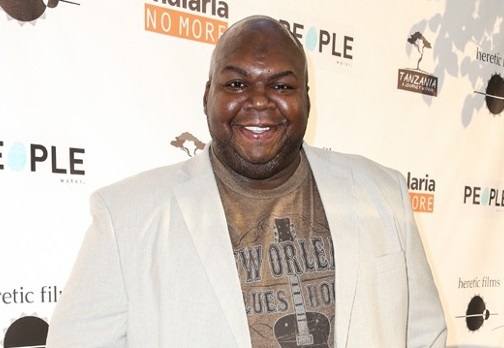 Middlebrooks’ family also posted a statement on his Facebook page Tuesday confirming the 36-year-old’s death. No cause of death was provided.

“The Middlebrooks, with sorrowed hearts, announce the passing of a young, black star. Windell took his final bow and with great joy exited stage left in the early morning of March 9th, 2015,” the statement read.

“It was Windell’s biggest wish that his final scene not be lived on social media. Further details will be forthcoming once the family members plans have been finalized. At this time we have no further information for the press and ask that space is given to his family and friends in their time of mourning.”

Middlebrooks also had recurring roles on “Body of Proof,” “Scrubs” and “It’s Always Sunny in Philadelphia.”