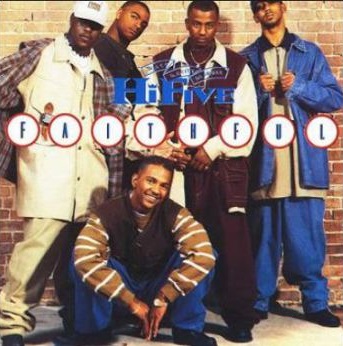 TMZ is reporting Russell Neal, member of the 1990′s group Hi-Five, is in custody after his wife was found dead inside of their apartment.

Reportedly, instead of calling the police, Neal drove to the courthouse informed officers about her death and requested a lawyer, reports KTRK.

He has not been charged but according to reports he is not cooperating with police after asking for a lawyer.

Hi-Five is best known for their 1991 single “I Like the Way (The Kissing Game).”