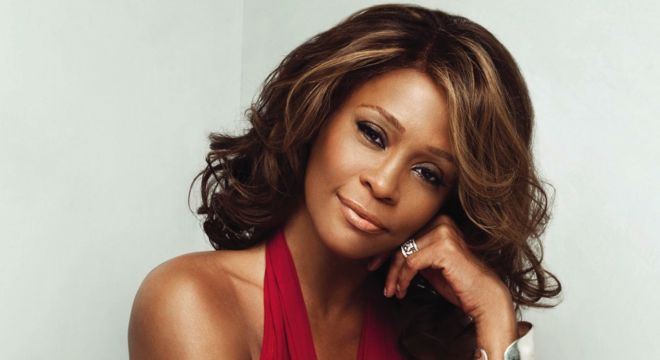 Well, it’s Leo season again the most wonderful time of the year…for Leos, anyway. During Leo season so many greats can be celebrated – everyone from Barack Obama to Tony/Oscar winner Viola Davis, WNBA star Sylar Diggins, Halle Berry and the newly minted Duchess of Sussex , the former Meghan Markle, are all born under the sign.

But out of all the sign’s most popular celebs, Whitney Houston stands tall. She may have left this realm to sing for a greater authority but her legacy and memory are still very much alive.

On her 55th birthday, here are five times Whitney proved in diva-dom, she stood supreme.

That time she owned the Star-Spangled Banner:

That time she wowed us with her triumphant “comeback” performance at the 2009 American Music Awards:

That time she was funny and relatable on ‘Oprah’

That time Whitney and Bobbi Kristina shared a stage:

That time Whitney won 8 American Music Awards and gave all the glory to God:

Bonus: All those times Whitney proved why she was called “The Voice”

Bonus: All those times Whitney was hilarious

Happy Birthday Whitney! May you rest in eternal peace.