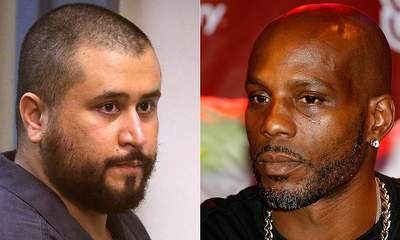 The notorious George Zimmerman vs. DMX celebrity boxing match is off!

The fight’s promoter, Damon Feldman, went on Twitter earlier today and did the right thing. He officially announced that the fight has been canceled.

Other than massive public pressure, we’re not sure what turned things around. Anyway, we do know that part of Feldman’s tweet said, “more to life then money.”

He also added: “Just looked at my son and daughter today wow I’m so lucky those people must be in so much pain … all you people are right.”

Hmm, he might wanna explain what he means by “those people.”