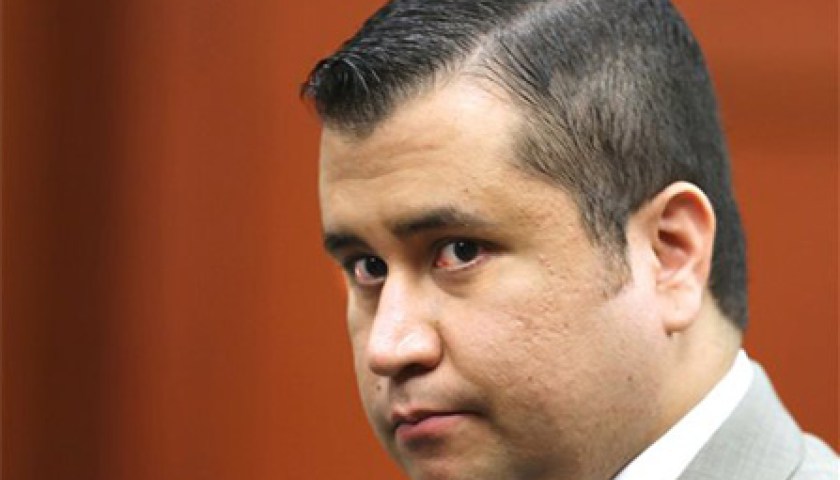 The auction for the gun George Zimmerman used to kill Trayvon Martin has closed and the winning bid was north of $120k, according to TMZ.

We’re told roughly 7 verified users participated in the bidding war. Zimmerman has to verify the winner and his or her funds before the sale is finalized. The top bidder is anonymous at this point, due to the auction site’s rules.

TMZ previously reported United Gun Group decided to pull the listing due to fake bids driving up the price. The site added a private email verification to sift out the fake bids.

There are reports the gun sold for $138k, but that number is reportedly a fake bid.