Baden said George Floyd was dead 4 to 5 minutes into the time Chauvin and the other officers had him pinned — and yet, Chauvin kept his knee there for another 4 minutes-plus.

Dr. Michael Baden — a famous forensic doctor who has been involved in the O.J. Simpson case, the Jeffrey Epstein case and many others — concluded compression pressure on Floyd’s death was the direct cause of death. The medical examiner concluded it was a combination of asphyxia, underlying medical conditions including hypertension and possible drugs or alcohol.

Dr. Baden said there was one cause of death, and you don’t really have to go beyond the video to understand. He said Floyd was unresponsive 4 minutes in, yet the cop kept his knee there for nearly 5 minutes longer. Baden says Floyd was in good health and no medical condition contributed to his death.

Dr. Baden said Floyd was deprived of his blood flow to the brain. He also says Floyd couldn’t breathe … something he repeatedly said as he was dying. Baden scoffed at cops who say if you can talk you can breathe. He says simply not the case.

This is a hugely significant development. Anyone charged in this case will almost certainly glom on to the M.E.’s findings and argue the knee didn’t cause Floyd’s death … that it was hypertension or something else. Baden says BS … it was Chauvin’s knee to Floyd’s neck, and the weight of the officer on his back that caused Floyd’s death. 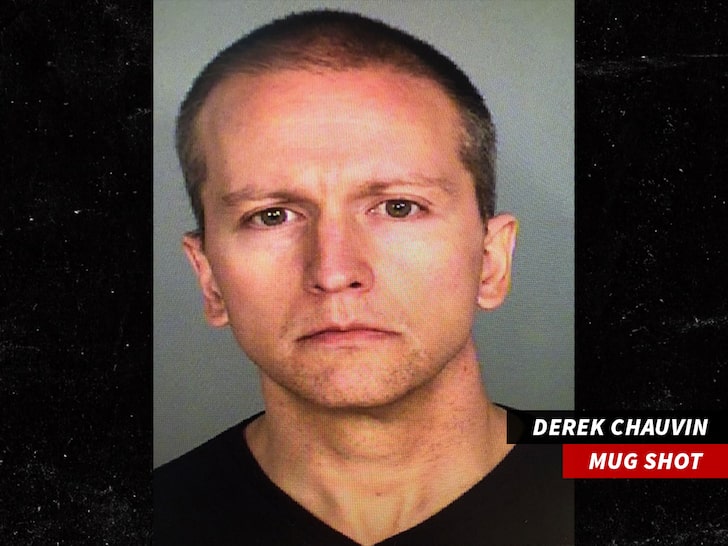 Floyd’s family attorney, Ben Crump, and the family have always believed what Baden found, saying they “reject the notion from the Minneapolis Medical Examiner that the knee from the police officer on George’s neck for almost nine minutes was not the proximate cause of his death.”

As we reported, Chauvin’s been charged with third-degree murder and manslaughter for Floyd’s death. According to the charging docs, the fired cop had his knee on George’s neck for 8 minutes, 46 seconds … including 2 minutes, 53 seconds AFTER George became unresponsive.