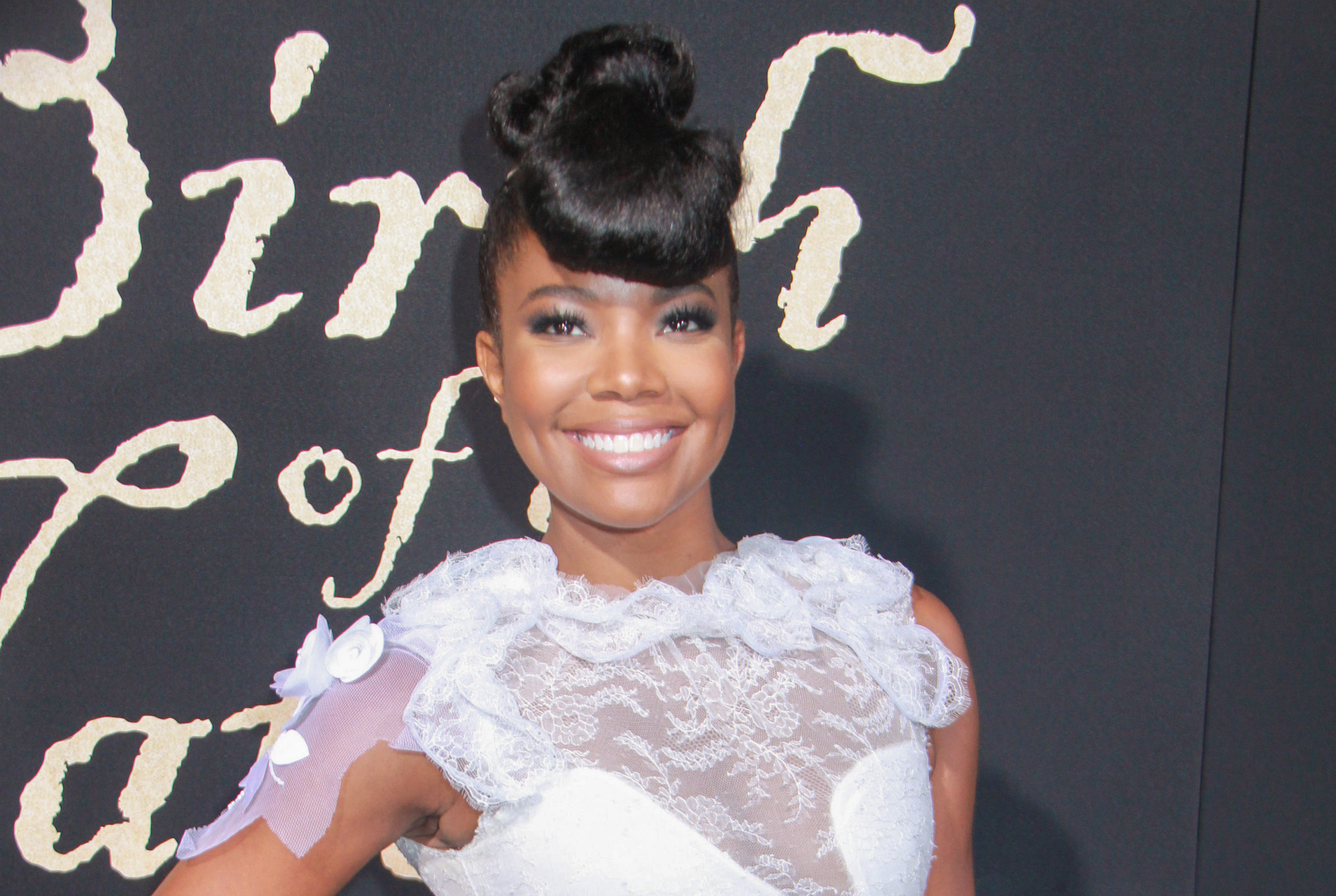 Gabrielle Union has had a busy week. She’s on the cover of Essence, where she talks about The Birth Of A Nation controversy and her own sexual assault and announced via Instagram that she’s back on the set of her BET show Being Mary Jane. Michael Ealy also announced that he’s joining the cast for Season 4 due to Gabrielle’s insistence. However, there may be some trouble brewing as the show resumes production. Union is suing BET, claiming that the network is illegally trying to alter the terms of her contract to keep from paying her the rate she agreed to.

Via The Hollywood Reporter:

ET is upping the episodes of Being Mary Jane to squeeze more out of Gabrielle Union’s contract, according to a lawsuit filed Tuesday in Los Angeles County Superior Court.

The actress claims the network agreed it would never produce more than 13 episodes per season, but now is trying to tape two 10-episode seasons back-to-back to “cram all of the episodes into a single season in order to fraudulently extend the term of Ms. Union’s contract.”

The actress is suing the network and Breakdown Productions for breach of contract and negligent misrepresentation.

At the time she was approached for Being Mary Jane, Union was a movie star and didn’t want to commit to a typical network TV series, according to the suit. BET’s then-general counsel Darrell Walker assured Union’s representatives that the actress wouldn’t be required to appear in more than 13 episodes per season — but a corporate policy required her performer agreement to include a provision allowing for a minimum of 10 episodes and a maximum of 26.

BET only produced eight episodes in the first season and 12 in the second. This prompted Union’s representatives to renegotiate her contract so she would be paid for 13 episodes, even if BET didn’t order that many. In 2015, her contract was amended again to include an executive producer credit and to require that at Union’s request a BET executive be physically on set during taping, according to the complaint. The suit also claims that Walker has been appointed the executive on set despite no longer being a BET employee and having no authority to act in response to production issues.

After season three wrapped in June 2015, the series lost its showrunner. So season four didn’t start filming until last month. Union wasn’t notified until a week before principal photography began that BET intended to slate all 20 episodes as season four.

Union never would have agreed to star in Being Mary Jane if BET executives hadn’t assured her they’d shoot no more than 13 episodes, according to the complaint. She’s seeking damages of at least $1 million and an order that her contract be amended to reflect that there be a maximum of 13 episodes per season.

BET has not yet commented in response to the lawsuit.