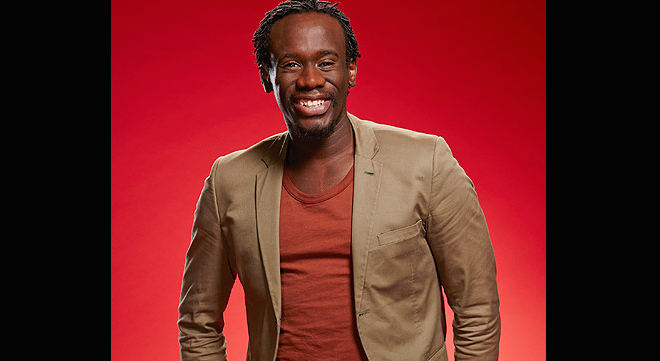 Anthony Riley, a crowd favorite on NBC’s The Voice is dead at 28 in an apparent suicide.
Riley passed away on Tuesday according to close friends of the singer who found his body in the basement of a Philadelphia apartment on Friday.

According to Philly.com, Riley’s death was later corroborated by close friend Robert Parsons, who, like Riley, was also a busker – or street performer – in Philadelphia.

“Anthony passed away Tuesday. He wasn’t found until [Friday],” Parsons told Yahoo Music. “His sister called me at 7:30 yesterday to tell me, ‘I called the friend he’d been living with, Bobby Iovine, and Bobby was in tears. And he said, ‘Robby, it’s true.’”

Parsons added: “Anthony was a gentle soul. Just a loving, caring, gentle person, is what he was.”

Citing “personal reasons” back in January, Riley abruptly left Season 8 of the The Voice and entered into a Hanover, Pennsylvania, rehab facility. He was reportedly working on an album in the wake of his departure from the show and had been coached by artist and producer Pharrell Williams.

When Riley spoke with Philly.com back in March, he discussed his ongoing addiction problems exacerbated by the grueling schedule required for The Voice. He hinted then that navigating his schedule and TV fame had become a responsibility too stressful to manage.