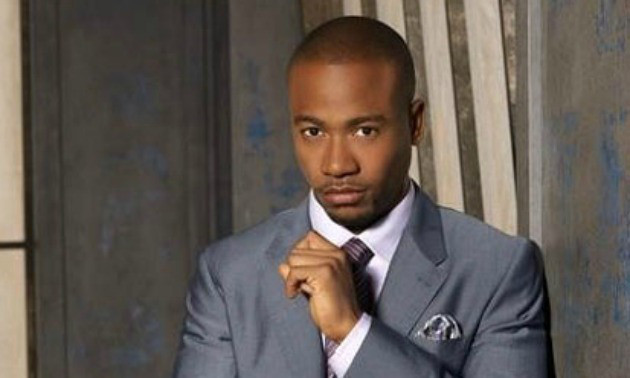 Columbus Short just refuses to get his act together! According to TMZ, Short celebrated July 4th by getting in trouble with the law for the 4th time in 4 months.

Short was reportedly at the Katy Trail Ice House which is said to be a popular bar in Dallas, TX. He was there for around 4 hours and was reportedly drinking…and drinking A LOT!

An eyewitness says Columbus got up and seemed to be leaving without paying the tab. A security guard attempted to talk to him and Columbus allegedly started screaming!

TMZ reports that Columbus accused the guard of racism, but the guard fired back that he TOO was black and then a scuffle between the two ensued.

Allegedly several off duty Dallas cops (who work at the bar on weekends) broke up the fight but Short’s temper was still well…short!

Columbus reportedly started screaming at the cops and tried attacking them! As one source at the bar put it,

“He was like a dog with a bone who wouldn’t let it go.”

The cops then did what cops do…they arrested Short, but not for assault … for public intoxication.

Short was taken to jail.

So, in case you’re keeping score at home…that would be another L to put in Short’s column. What judge is going to find favor for this guy in any of his other pending cases when he just keeps getting into trouble all over again.

We hate to say anyone is a lost cause…but boy…Columbus is sure pushing our thoughts that way!

Get it together sir before you are blacklisted and shunned all together…seriously.