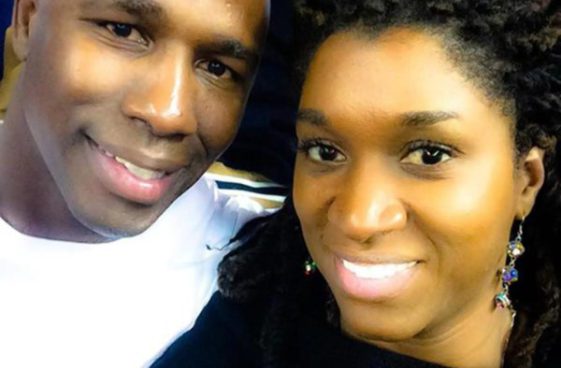 In the early morning hours on Friday (July 29), a call came into a local Houston police department that former Miami Dolphins linebacker, Antonio Armstrong, and his wife, Dawn Armstrong, were fatally shot by their 16-year-old son.

According to the New York Daily News, the teenager called 911 around 1:30 a.m., to confess his actions. He was then arrested once authorities arrived on the scene, and found a gun with the note, “I’ve been watching you.” The motive is still unclear. The married pair also had their two other children inside the home, a son, 20, and a teenage daughter. Reports state they were unharmed.

Dawn Armstrong’s cousin, Vaun Lee, told local news reporters that she’s stunned by the occurrence. “There was nothing that even could possibly have justified this situation,” she said. “This doesn’t even make sense. It makes no sense.” Those that were close to the Armstrongs described them as “the all-American family.”

Antonio Armstrong was in critical condition when he was transported to Memorial Hermann Hospital, but was pronounced dead a few hours later, the Houston Chronicle states.

An investigation is underway, revealing that the teenager might be charged as an adult.