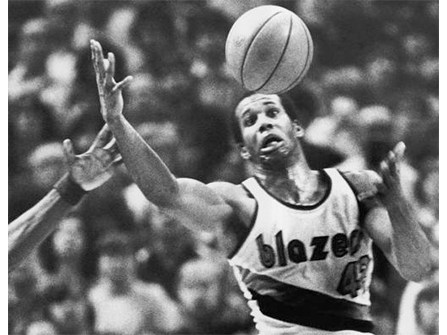 KANSAS CITY, Mo. (AP) — Former NBA player Kermit Washington is accused of using donations intended to help needy people in Africa for his own gain, including paying for vacations, jewelry and entertainment.

U.S. Attorney Tammy Dickinson on Wednesday announced a federal indictment against Washington, who is best known for punching Houston Rockets player Rudy Tomjanovich during a game in 1977.

The 64-year-old Washington is charged with interfering with internal revenue laws, conspiracy to commit wire fraud, obstruction of justice and aggravated identity theft. He was arrested Tuesday in Los Angeles.

Dickinson says Washington used his celebrity status to exploit those who donated to his charity, Project Contact Africa. She says he diverted hundreds of thousands of dollars that were supposed to benefit a clinic in Africa for needy families and children.