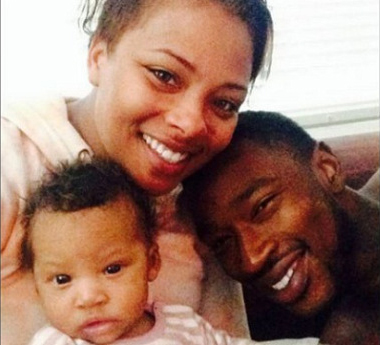 “America’s Next Top Model” alumna Eva Marcille has only been a mother for a couple of months but it has not been easy.

In early April it was reported that Marcille filed a restraining order against her ex-boyfriend and the father of her daughter, Kevin McCall. Reportedly, McCall chased Marcille around their home, kicked down doors and attempted to snatch their daughter from her hands.

Now weeks later, after previously denying the reports of a restraining order, TMZ is reporting the-model-turned-actress has been awarded full custody of the 3-month-old. 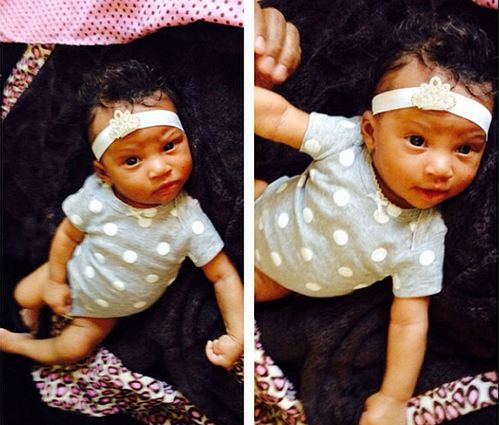 Marcille’s publicist released the following statement to TMZ confirming the report, it reads:

“It is unfortunate that life has thrown a curve Into Eva’s life but as a responsible parent and adult she’s taking steps to ensure the safety and well-being of their child and herself.”

Both McCall and Marcille have not responded personally to the reports.