Emmett Till Courthouse To Be Converted Into A Museum
POSTED BY WLAS February 16th, 2017 0 COMMENTS

A University of Kansas professor is spearheading a project to memorialize the vicious lynching of Emmett Till in Mississippi at the courthouse where his murder trial took place.

HBCU Buzz reports that David Tell, an associate professor of communication studies at Kansas, helped to create the “Emmett Till Memory Project,” an interactive site that depicts 51-geographical sites related to the Till case.

The outlet reports that this research will be the foundation of the exhibits at the Tallahatchie County Courthouse, where Roy Bryant and J.W. Milam were tried and acquitted in Till’s death in 1955.

The Tallahatchie County Courthouse, in Sumner, Mississippi, will display content on screens directing visitors to the sites involved in the Till case, including the grocery store where Till supposedly whistled or touched Bryant’s wife and the place in the Tallahatchie River where his body was found, brutally beaten and shot. 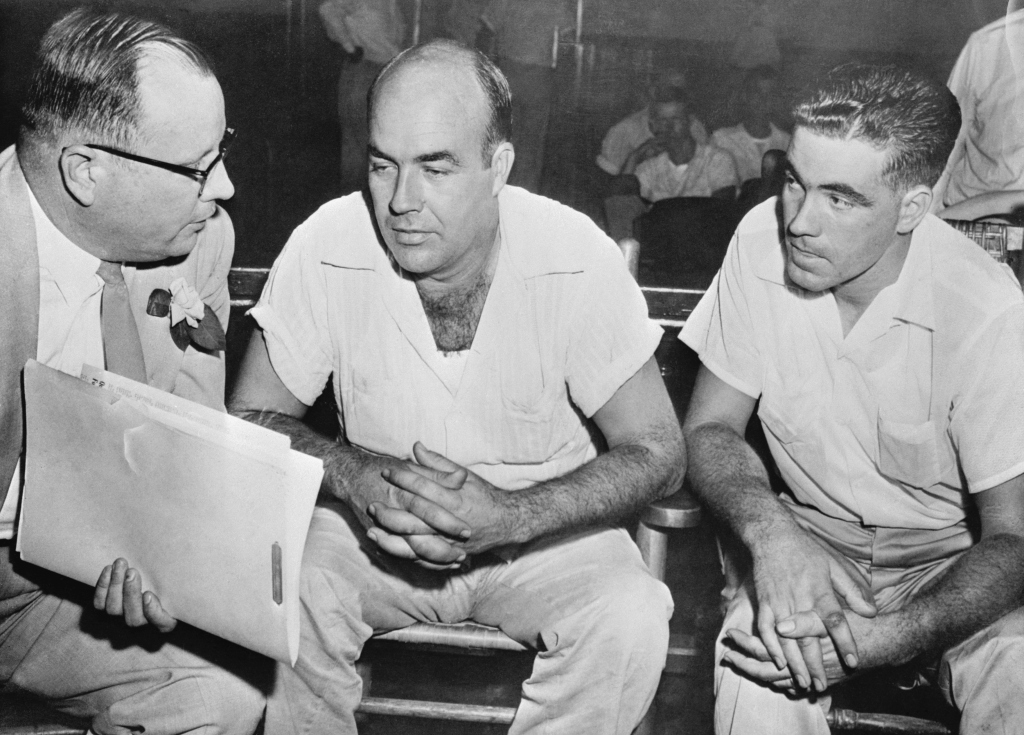 Though an all-White jury found the two men not guilty after about an hour of deliberation, Bryant and Milam, who died in 1994 and 1980 respectively, later admitted to the crime in a Look magazine interview. They were protected from any further prosecution because of “double jeopardy.”

Till has been in the news of late thanks to Carolyn Bryant’s (now Carolyn Donham) admission that “she lied when she testified in 1955 that Emmett Till touched her,” which set the whole chain of events leading to Till’s brutal lynching in motion.

Bryant Donham is currently 82 years old and resides in Raleigh, North Carolina. She most likely will never be charged for lying under oath because the five-year statute of limitations has long expired.