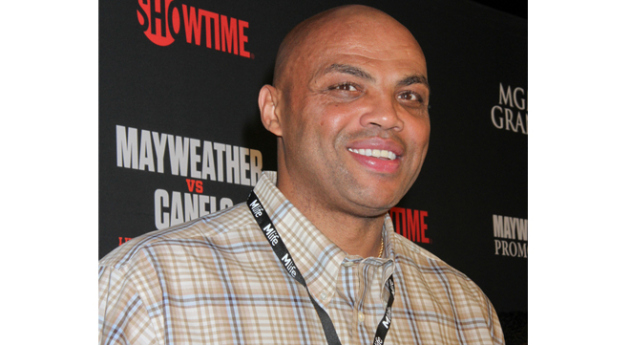 Boy oh boy, Charles Barkley sure stirred a hornet’s nest over the weekend.

Barkley made comments on a radio sports program after being asked about a report that states some black Seattle Seahawks players don’t really like QB Russell Wilson because he’s too close to team management and because in their estimation he’s not black enough.

Barkley talked about how black kids who focus on school and studying are often told by “the loser kids” that they’re acting white.

Clearly misplaced criticism of black people by other black people is not the main cause for some African Americans not achieving success.

But in all honesty I’ve heard a lot of black people have the ‘crabs in a barrel’ conversation in private and behind closed doors.

Is that what makes his critics so uncomfortable, or is the discomfort because there may be some truth in his statements?