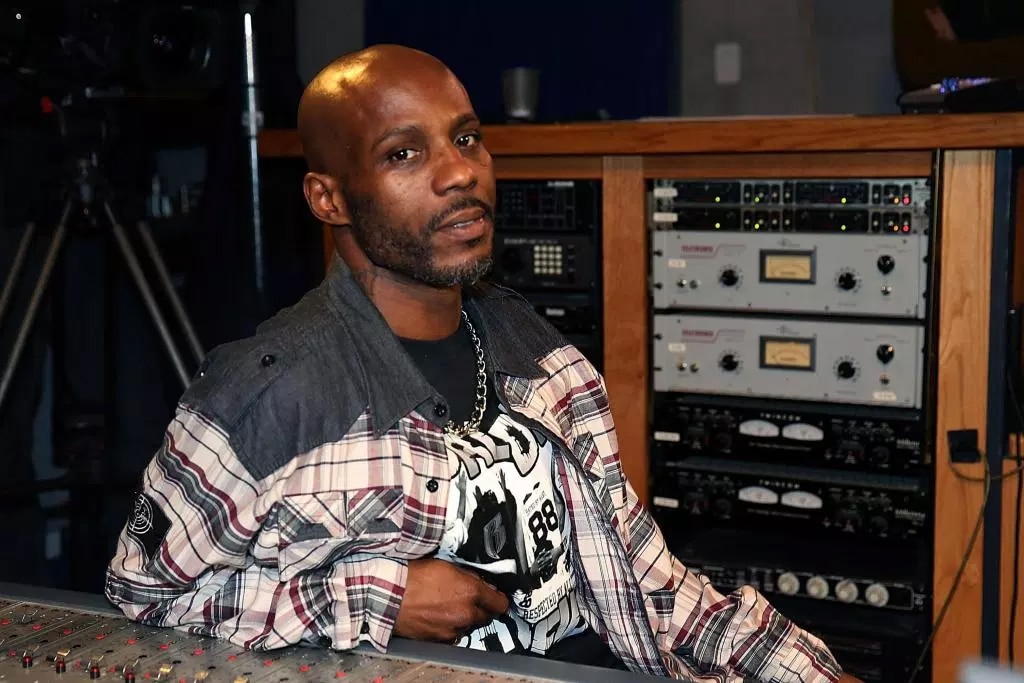 DMX has been making major moves since being released from prison earlier this year. He hit the stage on his first week out, later went on to appear at one of Kanye West’s Sunday Services, and now he’s landed a role in an upcoming movie titled, Chronicle of a Serial Killer.

The thriller film is about a serial killer named Henry Brolin who targets women he hopes will turn out like his mother and X was casted a detective who works to take him down. He’ll join Tara Reid and Brendan Sexton who also star in the movie.

As a man of many talents, DMX is one of those rappers-turned-actors everybody wishes would do more acting, so his new role comes very welcomed. Some of his most notable roles were in Cradle 2 the Grave (2003) and in Romeo Must Die (2000) alongside the late Aaliyah, but his credit list is long.

“When my casting director suggested DMX it immediately resonated with me as a perfect fit,” Chronicle of a Serial Killer Director Steve Stanulis told HotNewHipHop.com. “I have no doubt he is going bring a different dynamic to the role and I’m excited to have him part of this talented cast. I’m looking forward to working with him and everyone else this summer.”