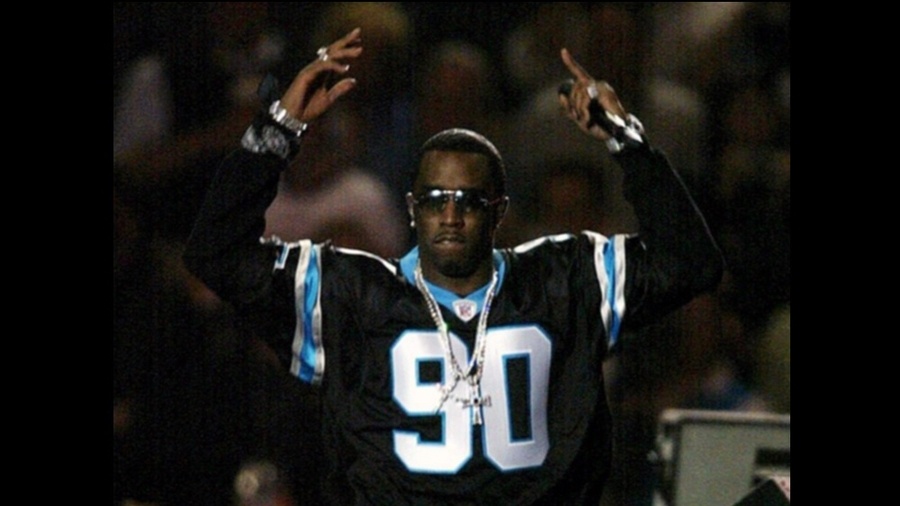 CHARLOTTE, N.C. — Rap mogul Sean “Diddy” Combs says he wants to buy the Carolina Panthers, though it may be a challenge for him to come up with the purchase price, which Forbes estimates at $2.3 billion.

Current Panthers owner Jerry Richardson said in a news release Sunday that he will put the team up for sale at the conclusion of the NFL season. The announcement came hours after NFL officials said the league was taking over an investigation into allegations of workplace misconduct against Richardson.

Diddy, 43, has wanted to buy an NFL team since 2013, according to a report by the New York Daily News. Diddy is a rapper, songwriter, actor, record producer, entrepreneur and avid sports fan.

Diddy tweeted Sunday night, “I would like to buy the @Panthers. Spread the word. Retweet!”

He could have at least one partner in the venture. Golden State Warriors player Steph Curry immediately retweeted Sunday with the comment: “I want in!”

To show his long-standing support of the Panthers, Diddy posted a picture of himself in a team jersey with a tweet that said, “This picture was taken back in 2003. This is God’s work. It’s time!! ATTN all @NFL owners, it’s time for diversity!! It’s time for Black ownership!! The time is now. Let’s make it happen!!”

Diddy also posted a video on Facebook with the comment, “Diddy Attention to the Carolina PANTHERS!! ATTENTION NFL! This is a chance to make history!!! There are NO AFRICAN AMERICAN MAJORITY OWNERS IN THE NFL!!!! I WOULD LIKE TO BUY THE CAROLINA PANTHERS!!! Let’s GOOOOOOO!!!!! Spread the word. Tell the world! No joke.

In the Facebook video, Diddy said, “I need to send a message put to everybody in the beautiful state of North Carolina. I will be the best NFL owner you can imagine. I will immediately address the Colin Kapernick situation and put him in the running for next year’s starting quarterback. It’s just competition, baby, it’s just competition. But also, I will have the best halftime show – the best selection of music – and we will win Superbowl after Superbowl.”