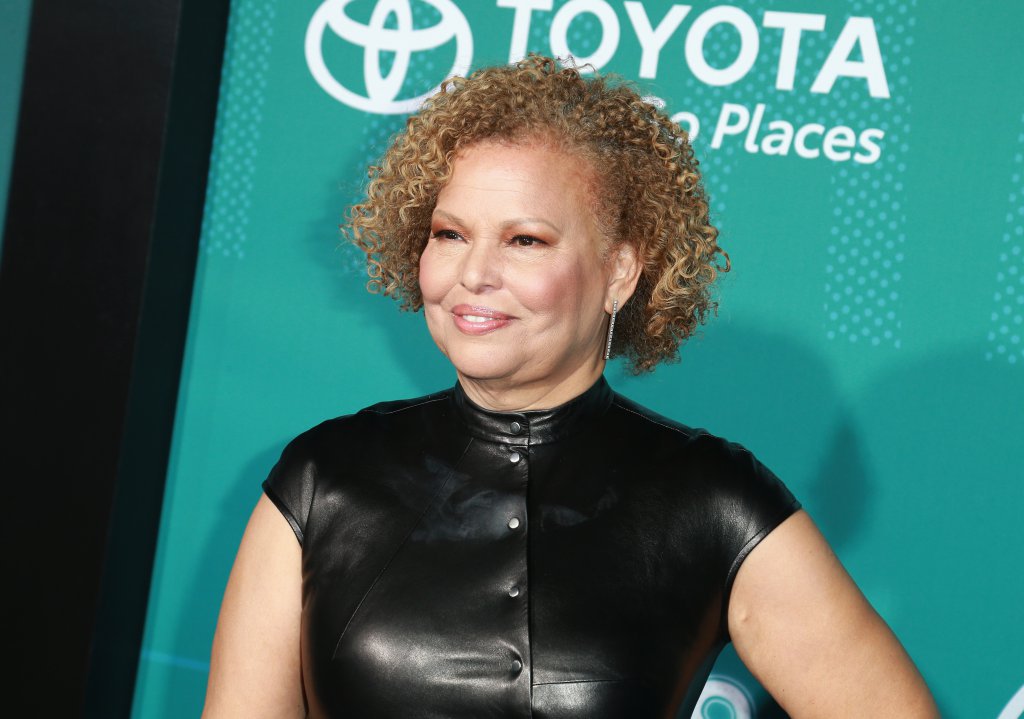 BET has reached the end of an era. Former CEO Debra Lee, who moved aside for Scott Mills this year, has announced that she’s leaving the company altogether. Lee, who was at BET for over 30 years, spearheaded the channel’s move into scripted content and specials, moving away from the music video staples and music programming that helped the network gain success when it first got started.

During her tenure, award shows like Black Girls Rock, BET Honors and The Soul Train Music Awards were acquired. The flagship BET Awards show was instituted, which is now in its 18th year. The New Edition Story miniseries set viewing records at the network, founded by Bob Johnson.

Lee’s departure follows that of Stephen Hill, president of Programming and a 17-year BET veteran, who exited last year. He was alleged to have questioned the breast cancer diagnosis of another executive, Zola Mashariki, who later sued the network, alleging that Hill created a misogynistic work environment.

The suit was settled less than two months later, but no details were released to the public.

Lee released a statement in conjunction with her departure:

In 1986 I joined BET Networks to be its very first in-house counsel. As a young corporate attorney I saw my role as the protector of the BET brand and its employees and today, more than 32 years later, I still see myself as the protector and defender of a brand that I have helped to grow as a top destination for audiences across the globe,” Lee said in a statement.

“I have called BET Networks home for over three decades and this team is part of my extended family. In addition to the legacy I have built for BET Networks in the media landscape, I am also extremely proud of the legacy of values that I helped to instill at the network during my tenure. My belief that we can do well and do good has been a guiding principle and one that I hope you will continue after my departure. Together, we have built a world-class brand that connects with fans through the power of storytelling and we have attracted and nurtured top talent across the globe.”

“I feel a tremendous amount of gratitude to our parent company, Viacom, for their continued belief in the power of the BET brand and their unwavering support of my long and fulfilling career here. I would especially like to thank Bob Bakish for supporting me as I start the next chapter in this exciting journey,” she continued.

“I could not be prouder of the enormous amount of talent and creativity at BET Networks today and I will always be BET’s number one fan, rooting for each and every one of you as you continue to break barriers and share your authenticity with the world. I leave with pride, gratitude, and joy for a life-changing professional and personal journey. Continue to do it “for the culture” and much success to you all. You deserve it.”

Following her departure from the company, Lee plans to stay involved in the media industry and continue her role on corporate and non-profit boards. She also plans to continue her work with Times Up and The Recording Academy Diversity & Inclusion Task Force, in addition to other groups. Lee’s annual gathering of prominent African-American women, Leading Women Defined, will also continue under her leadership.