Cynthia Bailey: ‘If Peter Was Cheating on Me, I Would Know About It’
POSTED BY WLAS May 3rd, 2015 0 COMMENTS 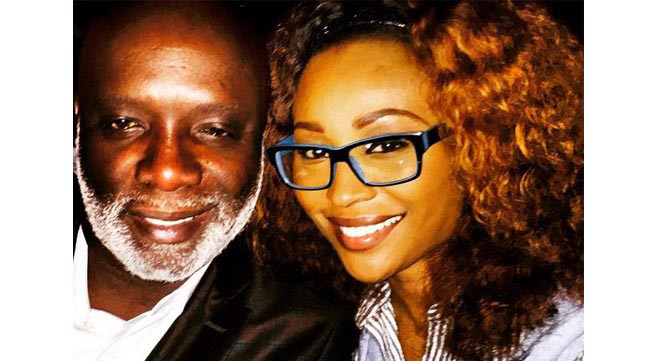 Cynthia Bailey continues to defend her husband Peter Thomas against accusations that he was cheating on her with several women in Atlanta. 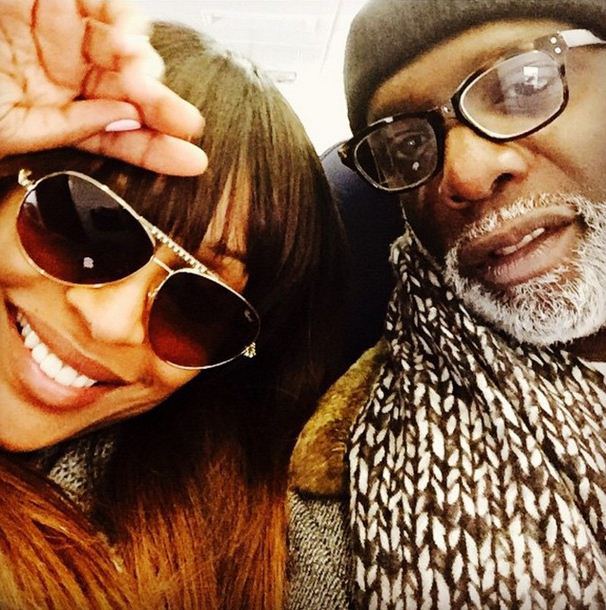 Her “Real Housewives of Atlanta” co-star Porsha Williams said as much on the show during a conversation with fellow housewife Phaedra Parks. Bailey confronted Williams about it, and she and Parks both stood by their statements that Thomas was not being faithful.

Now Bailey has taken to her blog to set the record straight.

“If Peter was cheating on me, I would know about it. Any woman that has been with my husband (knowing that he is a married man) is not going to keep it a secret. They are going to tell someone. Women with no self-value or integrity will always go out of their way to make sure the wife finds out. In their small minds, it’s a victory.”

She also addressed Parks’ claim that Thomas was having an affair with women from his Bar One restaurant.

“Peter is the most accessible husband on the show. Tons of women walk through the doors of Bar One and Sports One every day. It is his job to be cordial and take pictures with them if requested. If he is too nice, he is flirting with them. If he is too standoffish, he is an a–hole. Most of the women are genuine fans, but some do have agendas. Regardless, they have the opportunity to meet him, shake his hand, hug him, and take a picture with him.”