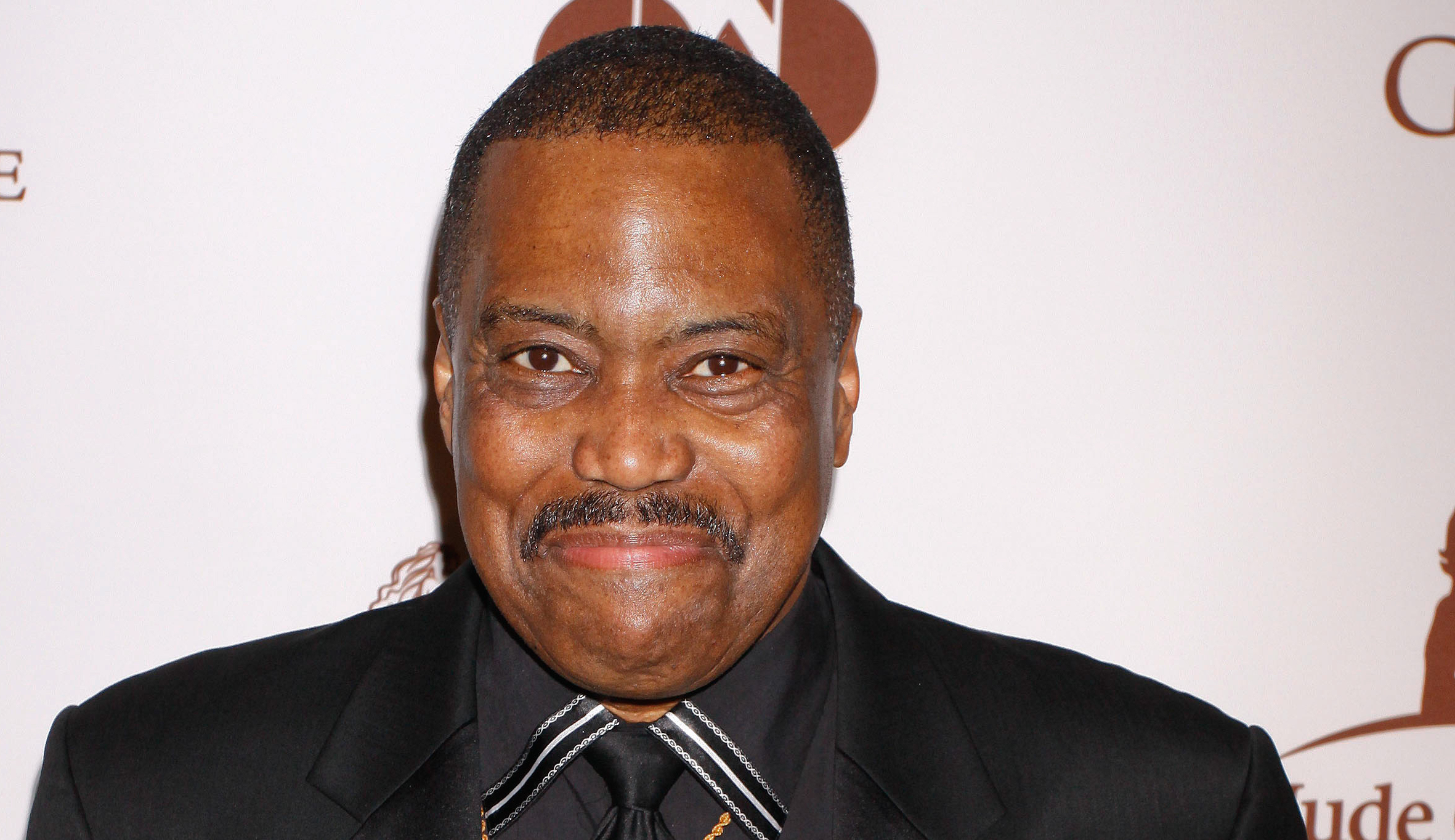 The music world is in mourning again. Main Ingredient singer Cuba Gooding, Sr., father of Omar and Cuba Gooding, Jr., 72, has died. He was found dead in his car in Woodland Hills, California on Thursday night.

Gooding joined The Main Ingredient in 1971 when the former lead singer Donald McPherson died unexpectedly of leukemia. He had served as a backing vocalist on some of their recordings previously. While Gooding was with the RCA-signed band, the act scored five top 10 hits on the Hot R&B/Hip-Hop Songs chart, including their highest-charting effort: 1972’s “Everybody Plays the Fool,” which peaked at No. 2 for three weeks.

The track also was their biggest hit on the all-genre Billboard Hot 100, climbing to No. 3. The Gooding-led group also notched top 10s on the Hot R&B/Hip-Hop Songs chart with “Just Don’t Want to Be Lonely,” “Happiness Is Just Around the Bend” and “Rolling Down a Mountainside.”

In 1977, Gooding left the band to pursue a solo career on Motown in 1977, releasing two albums. In 1979, he reunited with his Main Ingredient bandmates and they continued to work together through the 1980s. Gooding resumed his solo career in 1993 and did not participate in a 1999 reunion of his old band. Gooding also had a minor acting career.

As a solo artist, Gooding notched two R&B/Hip-Hop Songs chart hits of his own: 1978’s “Mind Pleaser” and 1983’s “Happiness Is Just Around the Bend,” which reached Nos. 91 and 43 on the Hot R&B/Hip-Hop Songs chart, respectively. More than two decades later, Gooding returned to Billboard’s charts with the top 10-charting Adult Contemporary airplay chart hit “This Christmas” (Richard Kincaid featuring Cuba Gooding Sr.). It climbed to No. 9 in December of 2012.