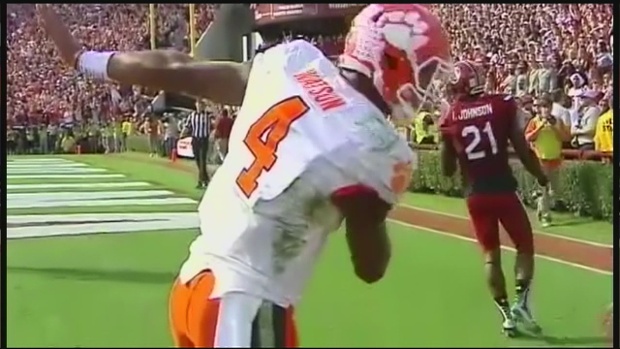 The 242-pound Henry broke Herschel Walker’s Southeastern Conference record with 1,986 yards rushing and matched an SEC mark with 23 touchdowns, leading No. 2 Alabama to the College Football Playoff. The Tide (12-1) plays Michigan State in the Cotton Bowl on Dec. 31.