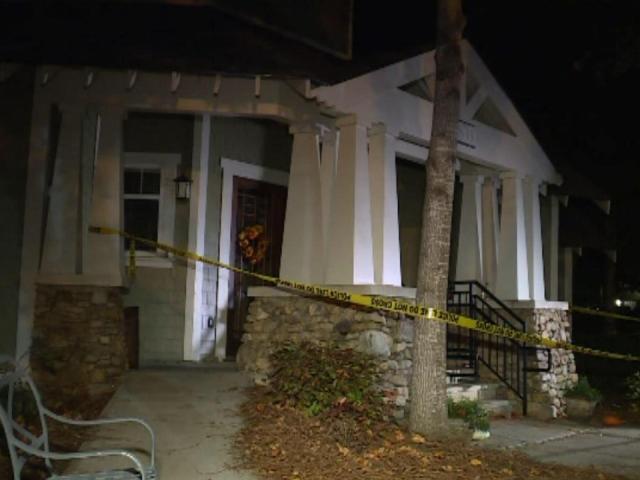 As a crowded group of Clemson University students and local residents danced and jumped around at an apartment clubhouse late Saturday night, Jeremy Tester felt something strange beneath his feet.

“You could hear the floor about to go through, kind of,” he said, “but nobody thought it was going to happen. They just kept going.”

But suddenly the floor gave way. Dozens of partiers dropped into free fall and landed in a mass of sprawling bodies in the basement.

Police said 30 people were injured when the floor of the apartment clubhouse collapsed during a party on homecoming weekend in Clemson, South Carolina.

No individuals were trapped during the collapse and no one suffered life-threatening injuries, Clemson Police Chief Jimmy Dixon told CNN affiliate WYFF. A total of 30 people were sent to three area hospitals with broken bones and lacerations.

“We’re just thankful that it was not any worse than it was,” Dixon said. Tester said emergency responders were there in just minutes, and he saw people holding their arms or with bloody legs.

Video from the scene shows the floor opening up like in an apocalyptic movie. The scene of joy and celebration quickly turned to horror and screams.

Jaylen Adams, who also attended the party, said he felt the floor going up and down like a trampoline as people jumped around to the music. He told his friends they needed to go on the balcony but the floor cracked before they could get out of the way. Adams didn’t fall.

“They weren’t hurt at all but other people were crying, bleeding, it was just a shocking moment for everyone,” he said. “They then evacuated everyone and ambulances and a helicopter came for all of the injured individuals.”

The apartment complex is about three miles northeast of Clemson University. The clubhouse building where the collapse happened is a common area within the complex and was built in 2004, Slann said. Police said the investigation is ongoing.